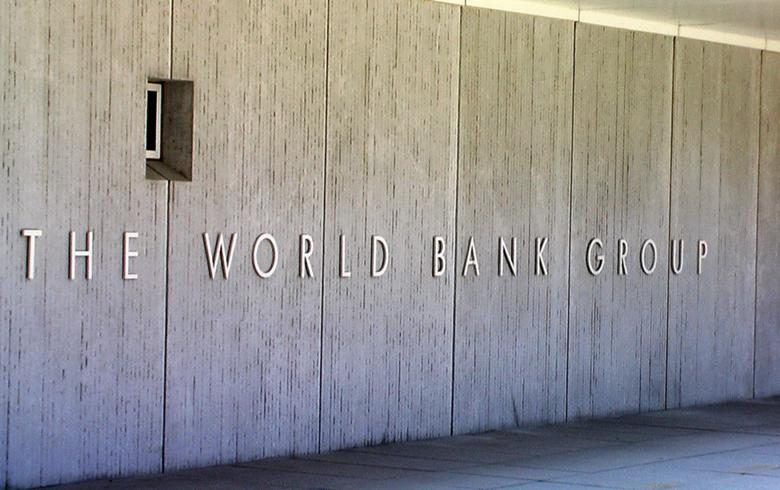 TIRANA (Albania), April 24 (SeeNews) - The economies of Southeastern Europe continue to depend heavily on the inflow of remittances, the World Bank has said.

In the case of Moldova remittances inflow represented 21.7% of the country's GDP in 2016, according to the latest edition of the Migration and Development Brief released on Friday during the 2017 Spring Meetings of the International Monetary Fund and the World Bank Group in Washington.

Albania, Bosnia and Herzegovina, Kosovo, Montenegro and Serbia also had high remittances ratio calculated as percent of GDP - between 8.5% and 14.8%.

Bosnia and Herzegovina and Bulgaria had remittances inflow of 1.9 billion euro and 1.7 billion euro, respectively.

According to the World Bank report, remittances to Europe and Central Asia are expected to increase by 6.6%, mainly due to stronger growth in Russia and several European countries.