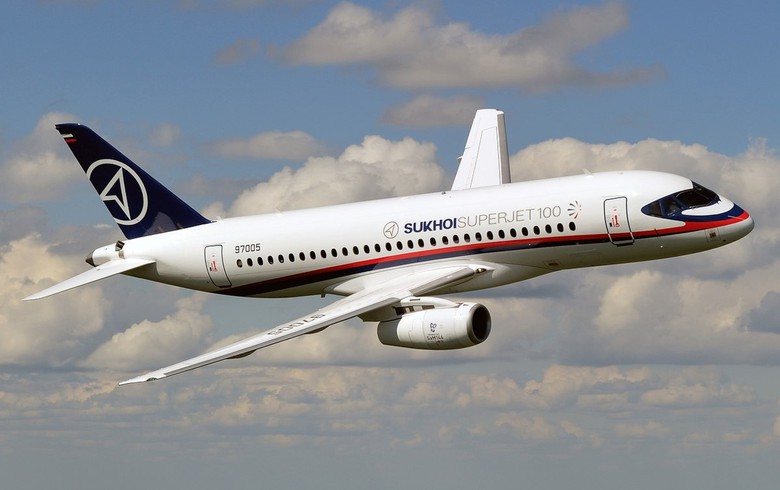 "We are ready to supply Russian-made planes and set up a regional maintenance centre for Russian aircraft at the Belgrade airport," Putin said during a joint news conference with visiting Serbian president Aleksandar Vucic in Moscow on Wednesday, according to a press release by the Russian President's Office.

In October, Russian media reported that Moscow is in talks for the delivery of Sukhoi Superjet 100 aircraft to Serbia's flag carrier. Russia is also contemplating the possibility of deploying a Sukhoi Superjet 100 after-sales service centre at the facilities of Serbia's JAT Tehnika as the company is certified for the execution of maintenance activities for these aircraft in accordance with the requirements of the European Aviation Safety Agency, Russian news agency RIA quoted the first deputy chief of staff of the presidential administration of Russia, Sergei Prikhodko, as saying.

Air Serbia may also be interested in Irkut MC-21, a short- and medium-haul aircraft with a capacity of 150 to 211 passengers, whose certification completion is scheduled for 2020 and the plane is supposed to go into serial production in 2021, Prikhodko added.