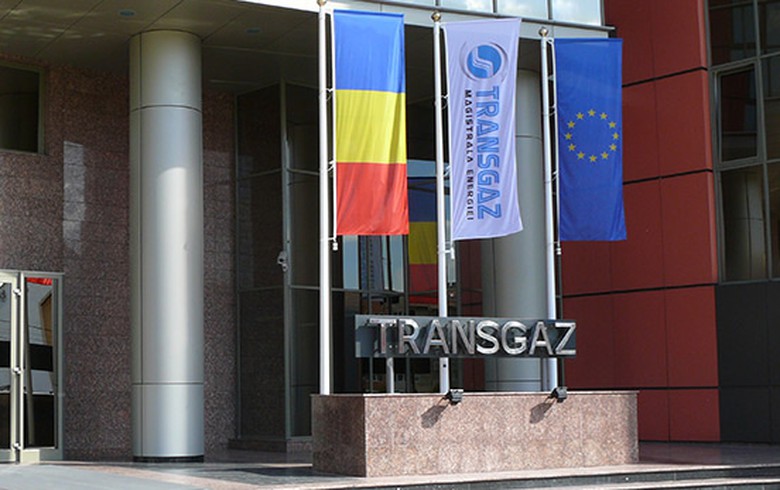 Transgaz will use the loan to finance and/or refinance an investment project in northeast Romania for the enhancement of gas supply in the area and to ensure transmission capacities to and from Moldova, it said in a statement filled with the Bucharest Stock Exchange on Thursday.

The loan was granted for a period of 12 years.

In October, Transgaz signed a 360 million lei loan deal with BCR to finance the development of the National Gas Transmission System in the northeastern part of Romania, on the Onesti – Gheraesti – Letcani route. The loan will also support the completion of the interconnection between the NGTS and international gas transmission pipeline T1, as well as reverse flow at Isaccea Phase II, between Onesti and Silistea, the company said at the time.

In mid-July, Transgaz announced that it is borrowing 300 million lei from local lender Banca Transilvania to finance its working capital needs. The loan contract has a duration of two years.

Transgaz SA is among the biggest companies in SEE, for more reference take a look at Top 100 companies
Share this story
Facebook Twitter Linkedin Email
Tags
SeeNews in Brief