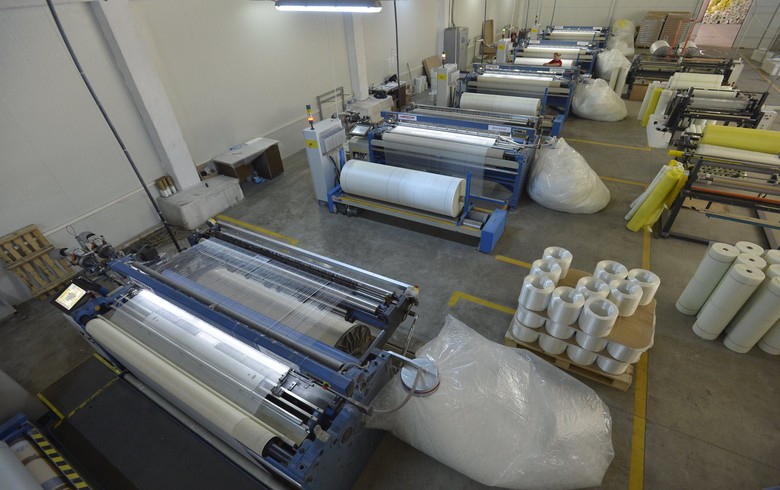 Following the transaction, ROCA Investments owns 60% of BICO, it said in a press release.

"Through this transaction, ROCA consolidates its position in BICO, one of the most important companies in its portfolio and also in a field that we consider to be strategic," Ionut Bindea, investment manager at ROCA Investments, said.

Founded in 2006, BICO Industries employs 240 at its two production centres located in Vaslui and Piatra Neamt.