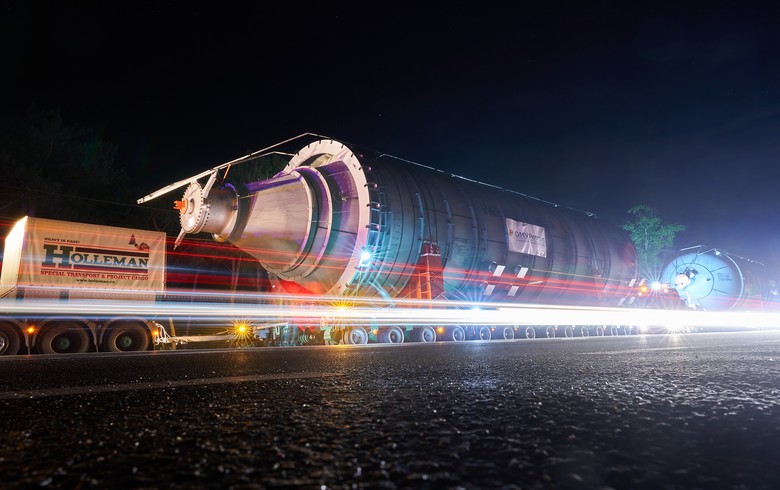 BUCHAREST (Romania), October 7 (SeeNews) - Romanian oil and gas company OMV Petrom [BSE:SNP] said on Friday it will invest 70 million euro ($69.2 million) in the replacement of four coke drums at its Petrobrazi refinery located in the southern city of Ploiesti.

The new drums were produced in Bucharest and will become operational in 2023, replacing the ones which have been operating since 1989, OMV Petrom said in a press release.

Approximately 25 million euro have been invested so far in the project started by OMV Petrom in 2020.

"Replacing the coke drums is an essential project for Petrobrazi refinery, improving the efficiency and safety of our operations. The coke drums will be replaced during the 2-month general turnaround planned for the first half of 2023," OMV Petrom executive board member Radu Caprau said.

Petrobrazi is one of Romania's major refineries, with a processing capacity of of 4.5 million tonnes of crude oil per year.

Since 2005, OMV Petrom has invested more than 1.8 billion euro in the Petrobrazi refinery.

OMV Petrom is a Romanian integrated energy company, controlled by Austria's OMV. The Romanian state owns 20.6% of the company, which is listed dually on the Bucharest Stock Exchange and the London Stock Exchange.

Its shares traded flat at 0.4345 lei on the Bucharest Stock Exchange by 1131 CET on Friday.