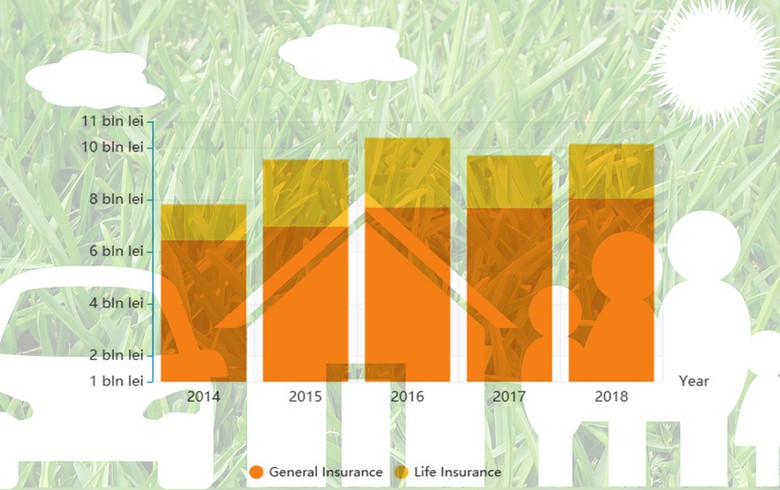 The local insurance market remained focused on general insurance, which accounted for 80% of the GWPs, ASF said in a press release on Wednesday.

“The insurance market is starting to mature. We are seeing a steady increase in the life and health insurance segments, which is a good trend. The market continues to be stable in terms of solvency indicators," ASF vice president Cristian Rosu said.

At the end of September, only two of 28 insurance companies did not meet both the Solvency Capital Requirement (SCR) and the Minimum Capital Requirements (MCR), but their market share is very low, so the impact is unnoticeable. The SCR rate at the market level was 1.78, while the MCR rate was 4.0.

The insurance market in Romania is characterised by a medium to high degree of concentration, ASF noted. In the first nine months of 2019, some 89% of the total gross written premiums were achieved by 10 insurance companies out of the 28.

The gross written premiums of Romanian insurers increased 4.5% on the year to 10.14 billion lei in 2018.