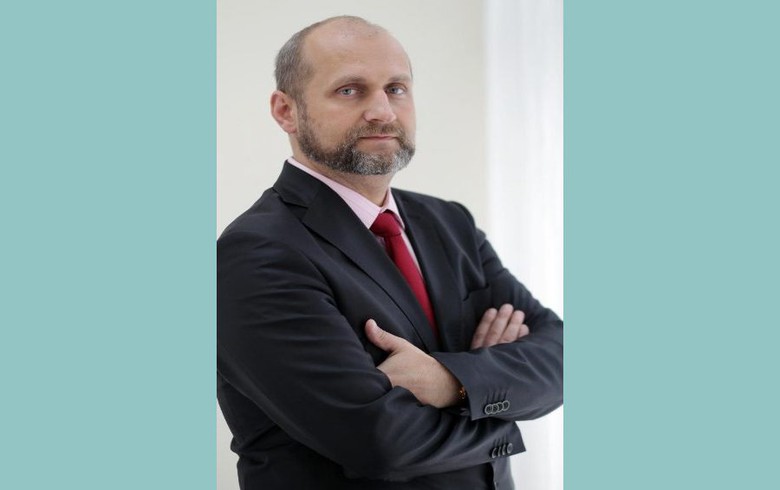 Farmec will invest mostly in upgrading and modernizing its production lines, but also in the development of its network of brand stores, both at the national and international level, it said in a statement.

"We are the first and only Romanian cosmetics manufacturer to have our own brand brand network and, after doubling the number of spaces in 2017 - from 11 to 21 national centers. We plan to open 10 more stores across the country in 2018," Farmec general manager, Mircea Turdean, said.

In 2017, Farmec's turnover increased by 9.12% on the year to  214 million lei on the back of portfolio expansion and upgrade, and the penetration into new market segments. In 2018, the company expects a similar growth rate.

Online store sales contributed over 7.1 million lei to turnover in 2017, up 23% on the year. Customer traffic in physical shopping centers and the online store have also been on an upward trend. With a total of more than 120,000 brand shop visitors in 2017, the average value of a purchase at those shops doubled compared to 2016.

Farmec is headquartered in the northwestern city of Cluj-Napoca, where it has a production plant with over 600 employees.