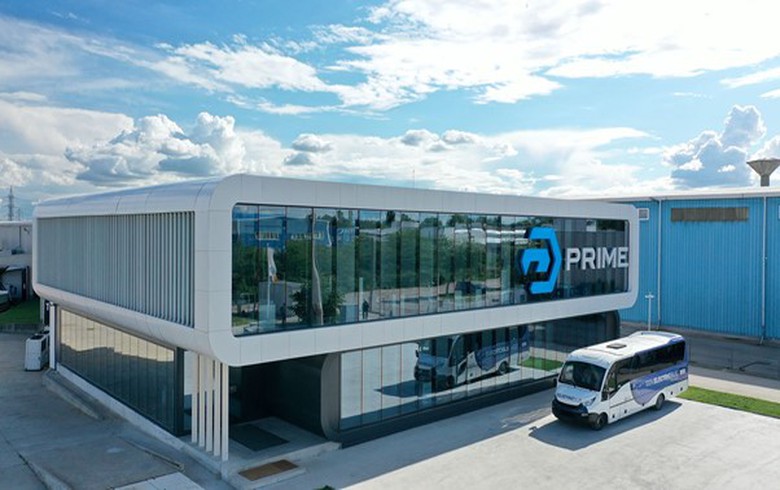 Exim Bank will issue a guarantee on behalf of the state, which would cover 75% of the loan, the bank said in a press release on Wednesday.

"We finance the activity of Prime Batteries Technology because it is our mission to support the development of entrepreneurial businesses that can support the Romanian economy to be competitive on any market, especially those that, like our partner, produce technologies that contribute to the development of green industries," Exim Bank president Traian Halalai said.

Prime Batteries Technology was established in 2016 and is currently the sole manufacturer of lithium-ion batteries in Romania and South-Eastern Europe, serving a variety of fields such as the energy industry, traction vehicles or the automotive industry.

Exim Bank was founded in 1992 and dedicates its financial instruments exclusively to the corporate segment. Romania's finance ministry owns 95.27% of Exim Bank. At end-2021, the company employed over 1,500 people, according to its financial statements.