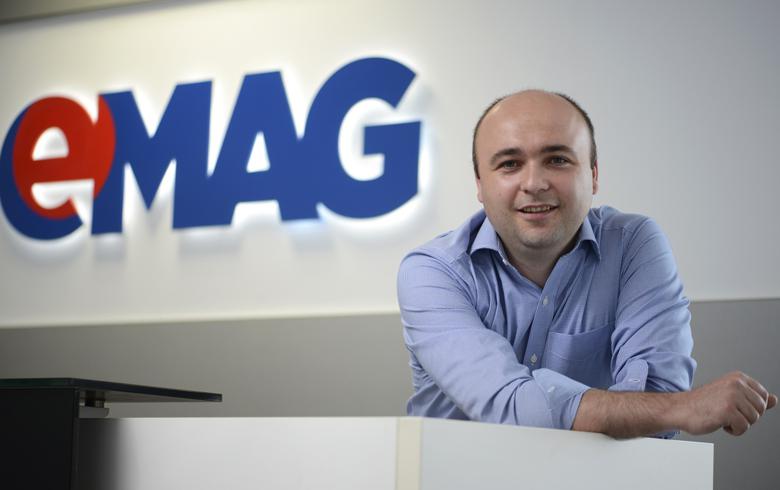 Approximately 54.58% of all orders were paid for online with a bank card, eMAG said in a press release on Saturday.

"It is a historic day in the development of online commerce. On Friday, 10 years since we launched Black Friday in Romania, an impressive number of customers have adopted online commerce as the main way to do shopping. We expect this trend to continue until Christmas and for people to buy holiday gifts online", eMAG general manager Tudor Manea said.

eMAG counted on a 4 million euro ($4.75 million) investment in servers, hosting and cloud services to sustain the event. Also, the retailer hired 1,200 people this year in its customer care and technology departments in preparation for Black Friday.

Black Friday is the shopping day immediately after the U.S. holiday of Thanksgiving, which retailers consider to mark the start of the Christmas shopping season. This year, Black Friday falls on November 27 in the U.S.

eMAG was founded in 2001 by Romanian entrepreneurs,  and later expanded in Bulgaria, Hungary and Poland. South Africa-based Naspers media group acquired a 70% stake in eMAG in 2012.

Dante International SA is among the biggest companies in SEE, for more reference take a look at Top 100 companies