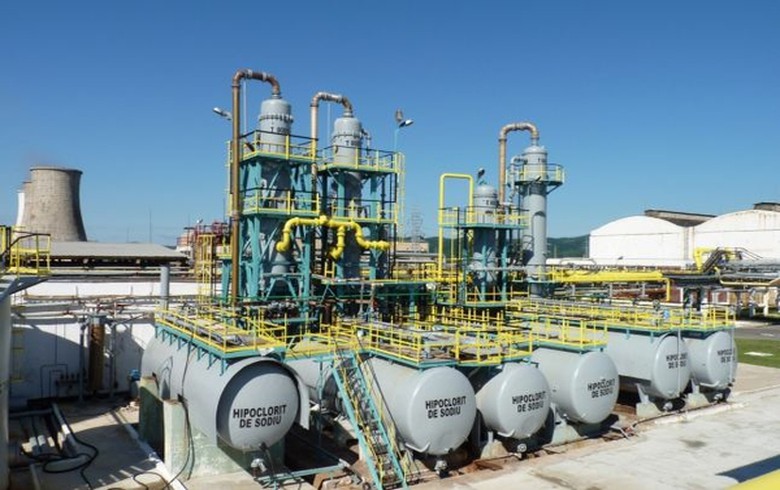 The company also posted a turnover of 612 million lei in the first three months of the year, up 23.2% year-on-year, it said in a statement filed with the Bucharest Stock Exchange.

This evolution was determined by an increase in sales prices for most of the finished products capitalized by the company, as a result of the
increase in manufacturing costs and in purchase prices for utilities, the company added.

"The first quarter shows that our business model is a successful one, even in times of crisis. Our commercial dynamics remain very good. The refinancing carried out in 2021 was done at the right time, which resulted in a 6-fold decrease in financial expenses," Chimcomplex CEO Victor Avram said.

Chimcomplex will continue to pursue the strategic plan it had laid out in 2021, aimed at bolstering its energetic efficiency and stability.

Chimcomplex started trading on the main market of the Bucharest Stock Exchange in January 2022, having moved from the AeRO segment.

In November 2021, Chimcomplex won a tender for the sale of a package of assets owned by insolvent local heat and electricity producer CET Govora, worth 8.22 million euro ($8.68 million).

Prior to that, the company obtained 90 million euro in funding for refinancing existing loans and investment in October 2021.

Chimcomplex was founded in 1954 as a state-owned chemicals producer, becoming a joint stock company in 1991. Romanian Commercial Services Group (SCR Group) became the main shareholder of Chimcomplex in 2003.

The company booked a net profit of 485.5 million lei in 2021, as well a total turnover of 2.24 billion lei, based on a report filed to the Bucharest Stock Exchange.

Chimcomplex shares traded up 2.15% at 19 lei per share at 1626 CET on Friday, on the Bucharest Stock Exchange.