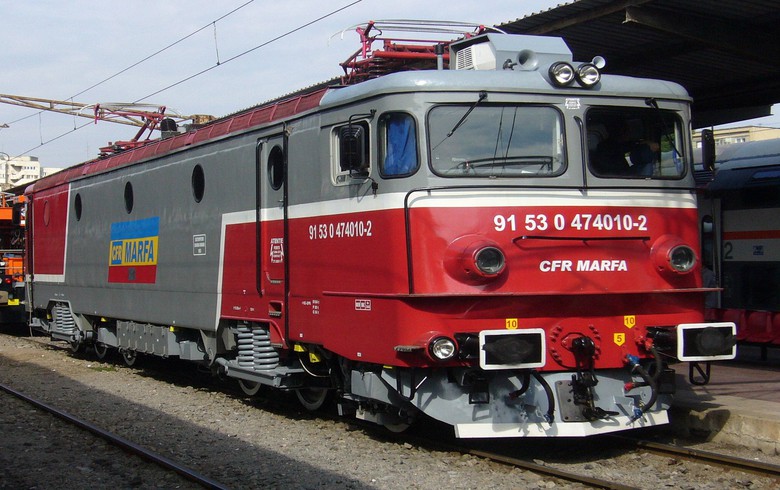 The rehabilitation and modernization works on the Brasov-Apata and Caţa-Sighisoara railway sections will be carried out on bridges, underpasses and tunnels, CFR said in a statement.

The consortium comprises France-headquartered Alstom as leader, Greece's Aktor and Romanian companies Arcada and Euroconstruct, Alstom said in a separate statement, adding its share of the contract amounts to more than 120 million euro ($134 million).

An overhaul of several railway stations will also be carried out including works on signalling systems, fiber optics and electrical installations, CFR said.

The financing is provided from both non-reimbursable funds and Romania's state budget. The estimated duration of the assignment is 108 months.

The two sections have a total length of 86 km and are part of the Rhine - Danube Corridor of the Trans-European Transport Network (TEN-T).

The project aims to upgrade railway infrastructure and superstructure in the two sections to allow for a maximum travel speed of 160 km/h of passenger trains, CFR added.

The project is expected to last four years, Alstom said.

Alstom is a France-based multinational company operating worldwide in rail transport markets, active in the fields of passenger transportation, signalling and locomotives. Aktor is one of the largest construction companies in Greece, a member of the Ellaktor Group.

Arcada, founded in 1994, is a Romanian construction company active in civil engineering works.