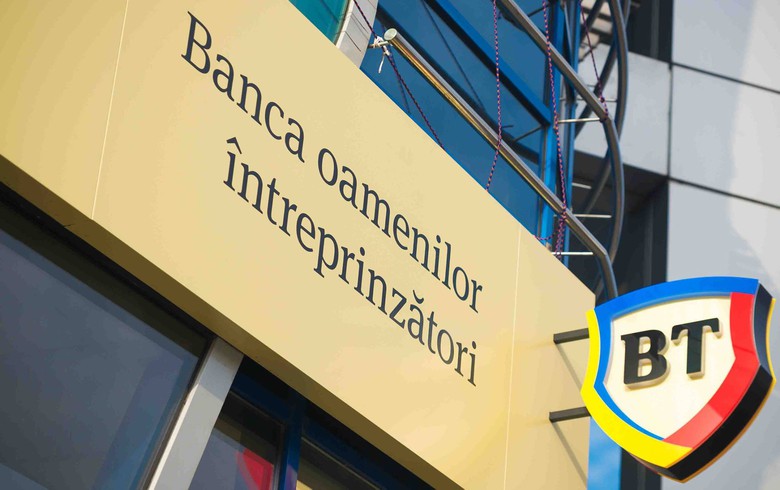 The bank's operating income rose 7.7% on the year to 2.338 billion lei in the first six months of 2022, the lender said said in an unaudited first-half financial report filed with the Bucharest Stock Exchange, BVB, on Friday.

Operating expenses rose 15.8% on the year to 1.313 billion lei in the first half, determined by the increase in personnel expenses, by tensions in the labour market as well as by the inflationary environment, the bank added.

"During the first six months of the year we continued to finance the economy and the state, while offering good yields on the deposits held at BT. We reached new records in both card payments and business operations, based on strong operational volumes," Banca Transilvania CEO Omer Tetik said in a statement accompanying the financial report.

"Despite the challenging economic conditions, we look forward with confidence to the period ahead. We have a good appetite for financing the Romanian economy and growing our business," Tetik added.

Non-performing loans made up 2.55% of Banca Transilvania’s total loan portfolio at end-June, while their coverage with related provisions and mortgage collaterals remained at a comfortable level of 180% and in line with the bank’s risk appetite.