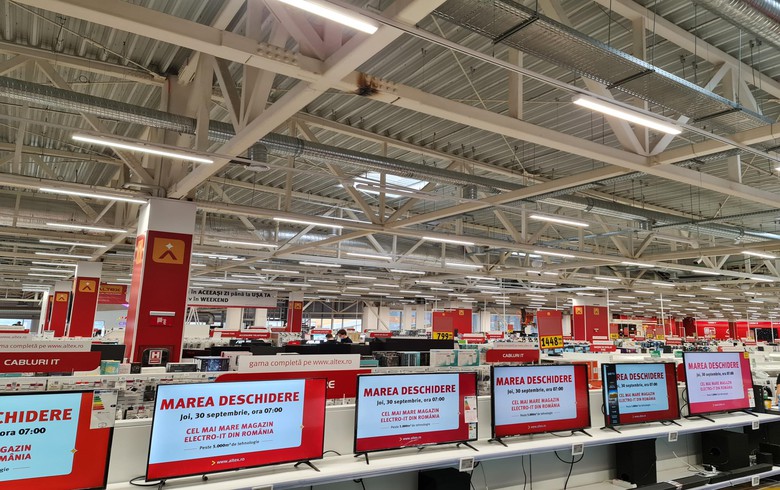 "We continue to invest in expanding the store network, both in Bucharest and in the rest of the country. We want all Romanians to have access to new technologies, quality products and services, at the best prices on the market, as close to home as possible," Altex commercial director Edvin Abdulachim said.

Earlier this month, Altex announced it has invested 5 million euro in a smart electronic label system for its stores.