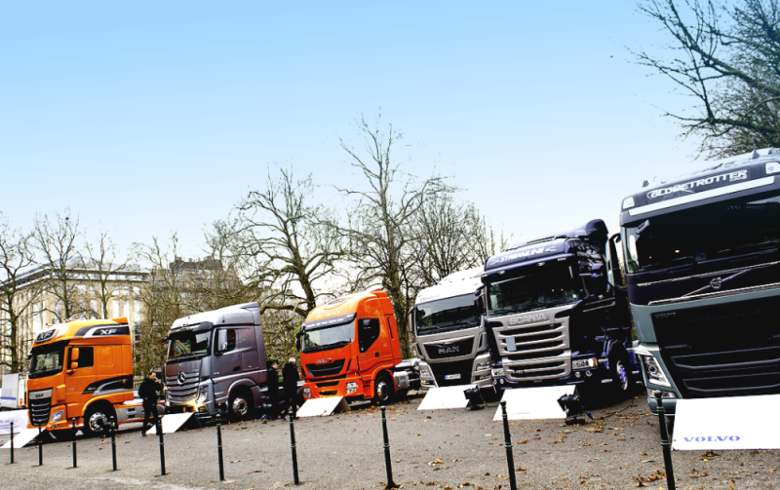 BUCHAREST (Romania), November 22 (SeeNews) - Registrations of new commercial vehicles in Romania rose by an annual 11.4% on the year to 19,348 in the first ten months of 2018, the European Automobile Manufacturers' Association (ACEA) said on Thursday.

Registrations of new light commercial vehicles of up to 3.5 tonnes rose  11.2% on the year to 14,804 in January-October, ACEA said in a statement citing provisional data.

New commercial vehicle registrations in the EU, excluding Malta, rose by 3.9% to 2.06 million in the first ten months of the year.