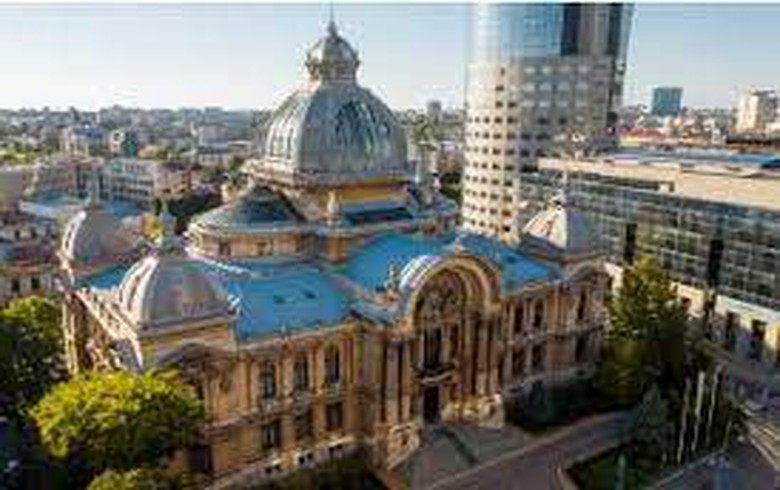 During the first six months of 2022, CEC Bank signed over 27,000 new credit contracts worth a total 5.5 billion lei, it said in a press release.

The bank's assets rose by an annual 20% in January-June, exceeding 53 billion lei.

"CEC Bank has demonstrated that it can quickly adapt to new challenges in the context of inflationary pressures, combined with a decrease in market liquidity," CEC Bank president Bogdan Neacsu said.

Founded in 1864 as Casa de Economii si Consemnatiuni (Deposits and Consignments House), it was reorganised in 1996 as a joint stock company with the finance ministry as its sole shareholder and then re-branded in 2008 as CEC Bank.

In December 2021, CEC Bank received a 1.4 billion lei subordinated loan from the finance ministry, as part of the obligations assumed under a business plan that was the basis for a 200 million euro ($226 million) increase of the share capital of CEC Bank, approved by the European Commission at the end of 2019.

CEC Bank SA is among the biggest banks in SEE, for more reference take a look at Top 100 banks
Share this story
Facebook Twitter Linkedin Email
SeeNews in Brief