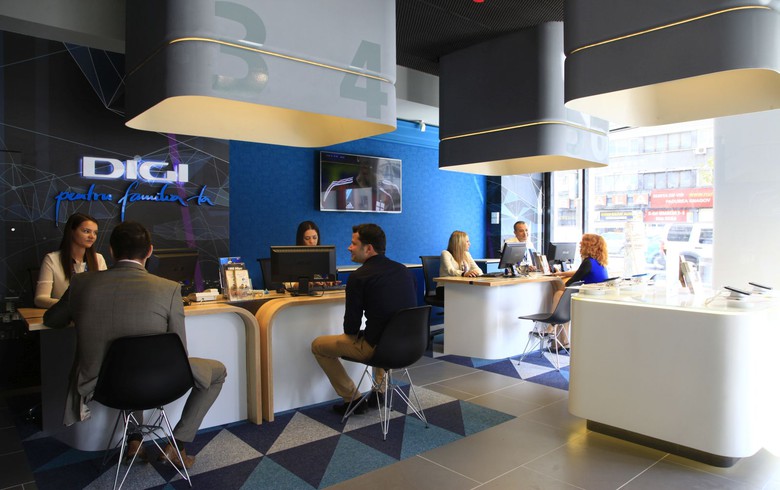 BUCHAREST (Romania),  May 16 (SeeNews) - Digi Communications [BSE: DIGI], the majority owner of Romanian company RCS&RDS, said on Thursday that it posted 17.6 million euro ($19.7 million) net loss in the first quarter of 2019, compared to 14.8 million euro net profit in the same period of 2018.

Net finance costs more than doubled on the year in the first quarter, reaching 25.7 million euro, Digi said in a statement filed with the Bucharest Stock Exchange, BVB, on Wednesday evening.

Romanian operations had the biggest share in Digi's total revenue (64.4%). They grew by 10.7% in the review period to 180.5 million euro, primarily driven by higher telecommunication services prices. ARPU (average revenue per user) increased to an average 4.6 euro per month in the first quarter of 2019 compared to an average 4.3 euro during the first quarter of last year, mostly as a result of customers generating more voice and internet and data traffic.

"In Romania, we will continue to expand our mobile phone network and strengthen it position on the mobile services market," Digi Communications CEO Serghei Bulgac said.

Revenues in Hungary jumped by an annual 47.5% to 55 million euro, while revenues from operations in Spain surged by 50.6% to 40.5 million euro. during January-March.