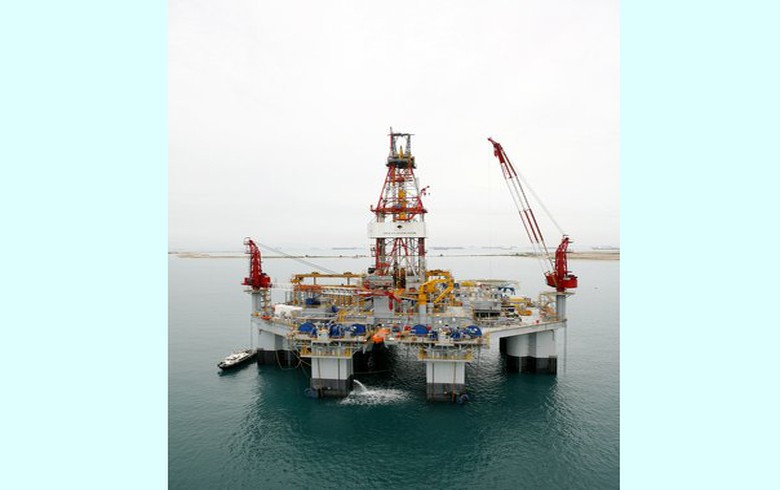 BUCHAREST (Romania), May 25 (SeeNews) - Romanian president Klaus Iohannis on Wednesday endorsed a new bill expected to speed up the development of major offshore oil and gas projects in the Black Sea, helping the country secure its energy independence.

The bill allows the government to impose temporary restrictions on both the price and the sale of domestic natural gas production.

The new law keeps unchanged the taxation regime for the duration of offshore gas projects and introduces a lower tax on gas sales. Also, it removes export restrictions for natural gas, except in emergency situations.

The parliament gave its final backing to the new legislation on May 18.

Prior to the amednments, the law stipulated that half of the natural gas obtained from Romania's offshore perimeters in the Black Sea will have to be sold on the domestic market, and enforced a progressive tax on additional revenues from offshore activities.

On May 3, Romgaz announced it has signed the contract for the acquisition of Exxon Mobil's 50% stake in the Black Sea offshore project Neptun Deep for $1.06 billion (1 billion euro). The transaction is expected to close in the second quarter of 2022. The other half of the rights and obligations under the XIX Neptun Deep Block concession is held by Romanian oil and gas group OMV Petrom.

In March, Austria's OMV, which holds a 51% stake in OMV Petrom, said it will make the final investment decision on the Neptun Deep project next year, pending a new offshore law from the Romanian parliament.

In October, Romania-based Black Sea Oil & Gas (BSOG) said that it expects to begin extracting natural gas from its offshore Midia Natural Gas Development (MGD) project in Romania in the first quarter of 2022.