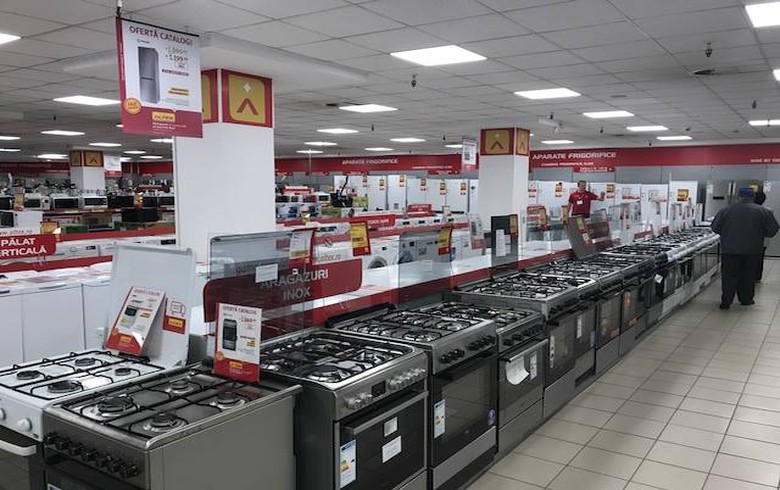 The deal was made through Complet Electro Serv, an IT equipment manufacturer and distributor company in the Altex group, and is pending approval by the competition authority,  D&B David si Baias said in a press release.

Altex Romania, established in Romania 15 years ago, currently has over 4,000 employees working in 100 own stores and in 19 Media Galaxy stores.

Stationery supplier RTC Proffice Experience was founded in 1994 by Romanian entrepreneur Octavian Radu as part of the RTC group. In 2011, it was sold to investment fund Oresa Ventures.

Oresa's owners and investors are a Swedish entrepreneurial family. The fund is present in Central and Eastern Europe through private equity investments since 1995. Its core market is Romania, where it has invested more than 150 million euro over the years.