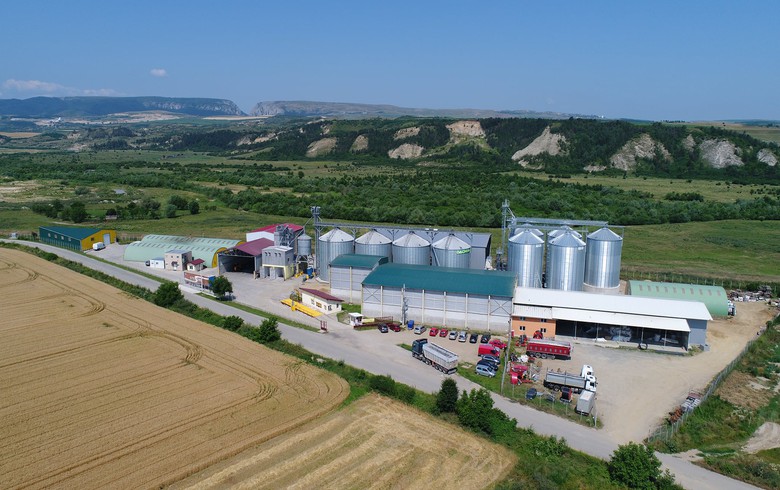 "Through this transaction, ROCA Agri RDF strengthens its strategic position in the central part of the country by expanding the grain trading area, distributing inputs directly from the Turda warehouses and by consolidating its position as a processor of oil products," ROCA Agri CEO Florin Deznan said.

The investment will approximately 2,000 hectares to the company's land stock, the CEO added.