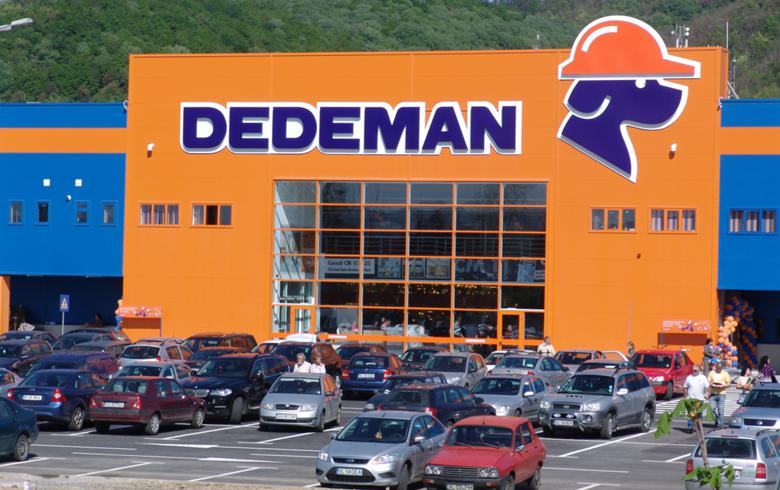 BUCHAREST (Romania), December 15 (SeeNews) - Romanian do-it-yourself retailer Dedeman said on Thursday it will open on December 21 its second store in Bacau, in the eastern part of the country, following an investment of 12 million euro ($12.7 million).

"Because we want our products and services to be accessible to a larger number of customers, we focused on developing our network of physical stores, without neglecting investments in our online stores," company president Dragos Paval said.

The new store opening brings Dedeman's network in Romania to 45 stores. The retailer said earlier this year it plans to expand its network to 50 outlets in the long term.

In September, Dedeman opened its first store in Oradea, in the northwestern part of the country, following an investment of 14 million euro.

In July, the DIY retailer opened its first store in Satu Mare, in which in invested 11 million euro.

Dedeman, founded in 1992 by two Romanian entrepreneurs, currently has 8,500 employees.

Dedeman's founders, Dragos Paval and Adrian Paval, are estimated to own a fortune of 920-950 million euro, acccording to the Top 300 Wealthiest Men in Romania 2016 ranking made by Capital magazine.

Dedeman SRL is among the biggest companies in SEE, for more reference take a look at Top 100 companies
Share this story
Facebook Twitter Linkedin Email
SeeNews in Brief