Romania to speed up buy of 32 F-16 from Norway, resumes flying MiGs 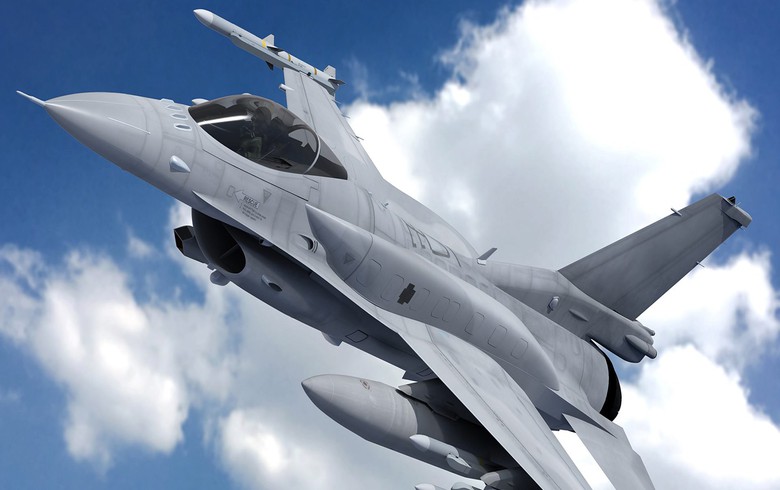 BUCHAREST (Romania), May 25 (SeeNews) - Romania's defence ministry aims to speed up the acquisition of 32 F-16 fighter aircraft from Norway and has received the necessary approvals to fly its Soviet-era MiG-21 jets for another year, after grounding them for two months following a crash.

"In the last two months, we have accelerated our contacts with the Norwegian side and with the U.S, to speed up the acquisition of F-16 and we also had talks with my Portuguese counterpart for aircraft maintenance and pilot training," Romanian defence minister Vasile Dincu said in a statement broadcast by Digi24 TV station on Tuesday.

Romania's parliament gave the green light to the acquisition of 32 used F-16 aircraft from Norway for an estimated price of 454 million euro ($486 million) at the end of 2021.

The ministry also announced that flights with MiG-21 Lancer aircraft will now resume for a year, after which the Soviet-made fighters will be completely withdrawn from service. The MiGs will be used only for the execution of specific missions of the Permanent Air Police Combat Service and for pilot training.

"We have received the approval to use them for another year, we can use them for exercises and for the training of the pilots, until they start using the F-16 only," Dincu added.

The Romanian Air Force suspended flights with MiG-21 in March, after a MiG-21 jet and the IAR-330 Puma helicopter sent to its rescue crashed, killing eight servicemen.

Romania currently has a fleet of 17 F-16 combat aircraft, all bought from Portugal.

In March, president Iohannis announced that Romania needs to increase defence spending to 2.5% of gross domestic product from 2%, following the Russian invasion of neighbouring Ukraine.