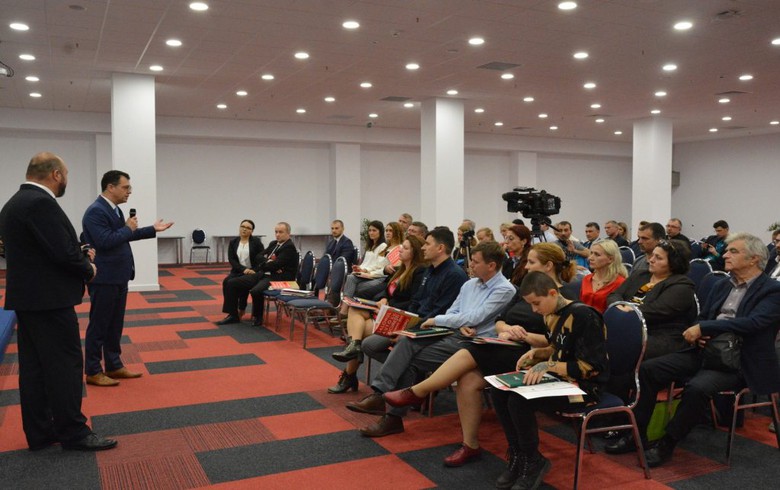 BUCHAREST (Romania), October 16 (SeeNews) - Romania has resumed talks with Volkswagen on hosting a new factory of the German carmaker after Volkswagen said it had postponed the final decision on whether to build the facility in Turkey, the Romanian ministry of business, commerce and entrepreneurship said.

The announcement was made by Romania's interim minister of business, commerce and entrepreneurship Stefan Oprea at an event organized within the framework of the Bucharest Auto Show, according to a press release issued by the ministry on Tuesday.

The event focused on finding a solution to the shortage of workforce for Romania's automotive industry through professional education.

Also on Tuesday, a Volkswagen spokesman said that the company's board has postponed its final decision because of international criticism of Turkey's military operation in northern Syria.

Given the situation in Turkey, Volkswagen could change the location for its new factory and might look at Romania, Serbia and Bulgaria, local media reported.

Volkswagen announced at the beginning of the month that it had decided to open a new factory in the Turkish city of Manisa following an initial investment of 1.3 billion euro ($1.43 billion). The planned production capacity of the plant is 300,000 units per year.