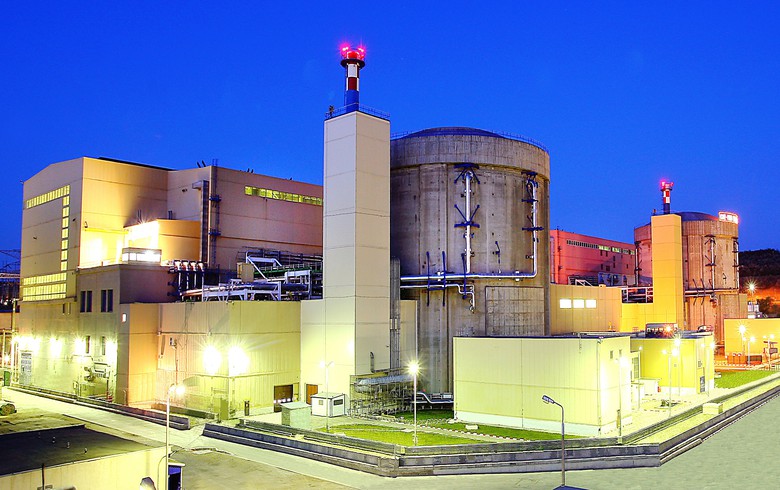 BUCHAREST (Romania), June 15 (SeeNews) - Nuclearelectrica [BSE:SNN], the operator of Romania's sole nuclear power plant (NPP) Cernavoda, said that its shareholders have decided to terminate all deals and negotiations with two Chinese companies for the construction of Units 3 and 4 at the plant, complying with an energy ministry request.

The company's shareholders voted to repeal the strategy for continuation of the project through holding an investor selection procedure adopted in 2014, as well as the revised version of the strategy adopted in 2018, Nuclearelectrica said in a statement filed with the Bucharest Stock Exchange (BVB) on Friday.

Also, they decided to cease all negotiations with the Chinese companies, as well as cease the legal effects of the memorandum of understanding on the development, construction, operation and decommissioning of Units 3 and 4 and respectively of the preliminary agreements with investors.

Finally, the shareholders empowered Nuclearelectrica's board of directors to initiate the necessary actions for analysis of strategic options for the construction of additional nuclear energy production capacities.

In May 2019, Nuclearelectrica signed a preliminary agreement with China General Nuclear Power Corporation (CGN) and CGN Central and Eastern Europe Investment (CEERI) to establish a joint project company for the construction of Units 3 and 4 at Cernavoda NPP. The business entity was supposed to be a joint stock company that will exist for at least two years, with CGN holding a stake of 51% and while Nuclearelectrica holding 49%.

The Cernavoda power plant, located in southeastern Romania, has two reactors of 700 megawatts each, which meet roughly a fifth of the country's electricity needs.

The energy ministry owns a 82.49% stake in Nuclearelectrica.

In January, economy, energy and business environment minister Virgil Popescu said that Nuclearelectrica should add two new units to the plant in partnership with companies from NATO and EU member countries, rather than with Chinese companies.

"At the moment the project with the Chinese companies has stalled," Popescu said at the time in a talk-show aired by local B1 TV. "I would prefer Nuclearelectrica to work with Romania's strategic partners because we are a NATO member and an EU member state, so I would rather work with companies from this area."