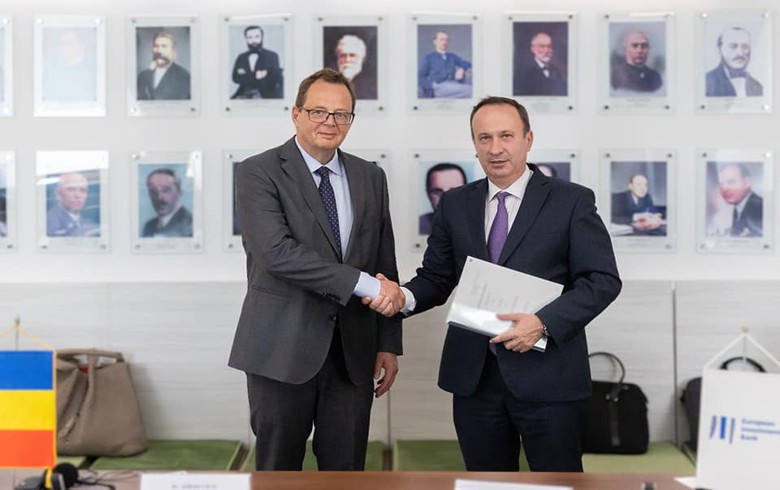 BUCHAREST (Romania), May 17 (SeeNews) - Romania's finance ministry said it has contracted a 368 million euro ($383 million) loan from the European Investment Bank (EIB) for the construction of a hospital in the southern city of Craiova.

The hospital will have 807 beds in the emergency care ward and 130 beds for intensive care, the finance ministry said in a press release on Monday. The project will be completed in 2027.

"Over 1.9 million people in southwestern Romania will benefit from quality medical services following the construction of the new regional hospital in Craiova," finance minister Adrian Caciu said. The unit will employ over 3,000, he added.

According to EIB vice-president Christian Kettel Thomson, this is the largest loan the bank has ever granted for healthcare investment in Romania.

The facility is the third in a series of EIB loans for the construction of regional emergency hospitals in Iasi and Cluj, totaling 555 million euro.

Caciu and Thomson also discussed other opportunities for collaboration, including a 50 million euro loan for road safety investments.

In mid-2019, the EIB signed additional Project Advisory Support Service Agreements (PASSAs) worth 20 million euro with Romanian authorities for technical assistance for the construction of the three hospitals.