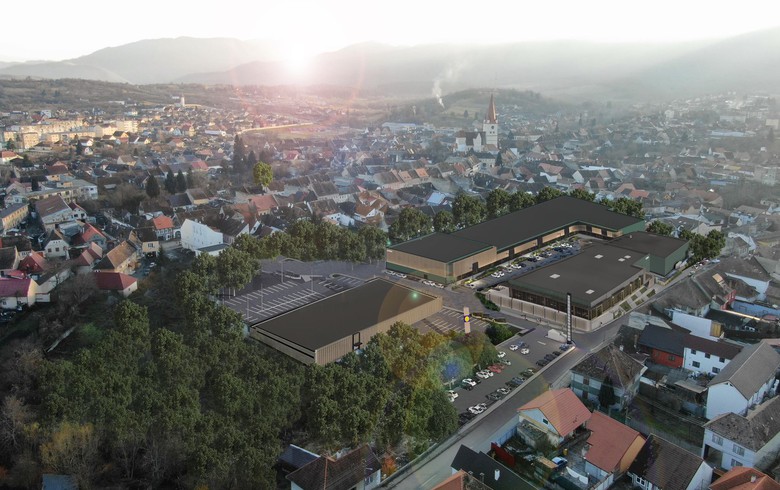 Located in the town of Cisnadie, the new retail park will be built on a former carpet factory site, on a total area of 11,500 sq m which includes the rentable area of the park and a supermarket, Zacaria said in a press release on Monday.

Scheduled to be opened in the second quarter of 2023, the project is Zacaria's second retail park in Romania and its 15th real estate in the country.

With a registered population of over 24,000 inhabitants as well as up to 15,000 residents attracted from the city of Sibiu, Cisnadie is becoming a new leisure destination, Zacaria added.

"We continue to invest in multiple projects and our portfolio will continue to expand in the next years," Zacaria sales and marketing manager Marius Moga said.