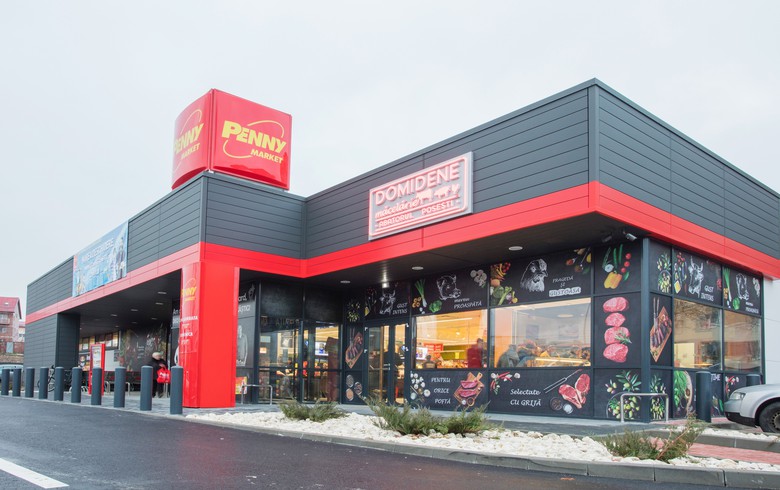 The store spreads on an area of 814 sq m and employs 14 people, REWE said in a press release.

Following the opening of the new store, REWE has 242 Penny supermarkets in Romania and 4,500 employees.

In April, REWE said it plans to invest over 2.32 billion lei ($550 million/487 million euro) in its Penny Market network in Romania over seven years. REWE plans to open 20-25 stores per year, aiming to expand its network to 400 Penny Market stores by the end of 2025.

In the coming years, REWE plans to open its fourth logistics centre in Oltenia region, as well as to modernise and streamline the network of existing stores.

German-based REWE Group has been present in Romania since 2005.