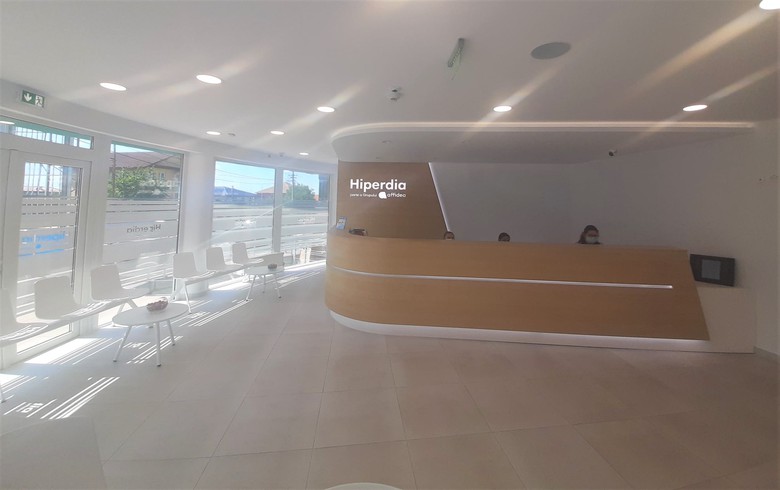 The new centre is Affidea's biggest one in Cluj, covering 14 medical specialties, the company said in a press release.

Affidea Group has a portfolio of three high-performing clinics in Cluj-Napoca, in which it has invested over 10 million euro, Affidea Romania country manager Razvan Predica said.

"Though the modernisation and expansion of the new center we are consolidating our leading position in the imaging segment, while responding to the needs of private medical services in the area by developing the consultation and laboratory analysis segments," he added.

About 50% of the total investment in the new center was allocated to the acquisition of equipment, Affidea added.