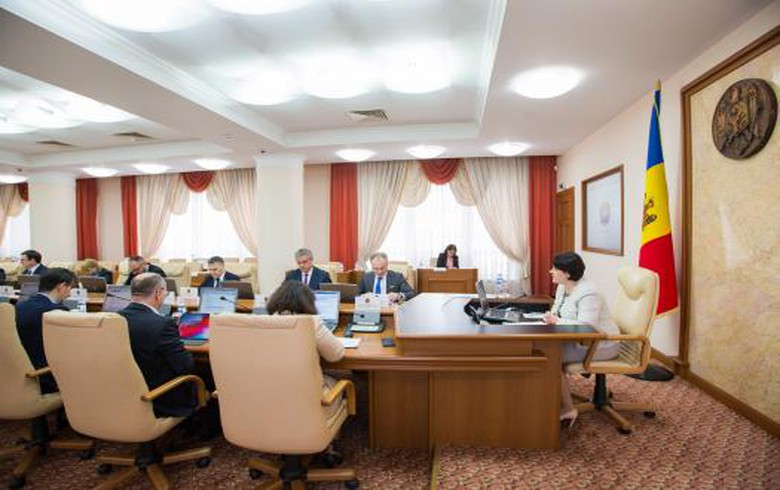 The loan will be offered for a period of 20 years, at a preferential interest rate of 0.01% per year, the government said in a press release on Wednesday.

The loan agreement was signed by Moldovan prime minister Natalia Gavrilita on April 8 in Poland.

The latest data from Moldova's border police indicate that 69,518 Ukrainian citizens have crossed the border since February 24, when Russia launched its invasion of Ukraine.

On Wednesday, the government also approved an agreement with the European Border and Coast Guard Agency (Frontex) on border management cooperation in the context of the war in Ukraine.

On May 11, the International Monetary Fund (IMF) said it approved an immediate $144.8 million disbursement to Moldova to help the country meet pressing war-induced balance of payments financing needs. According to IMF data, over 400,000 refugees fleeing the conflict have entered Moldova - by far the highest of any country in per capita terms. Most have since transited to other countries, but about a quarter of them currently remain there.