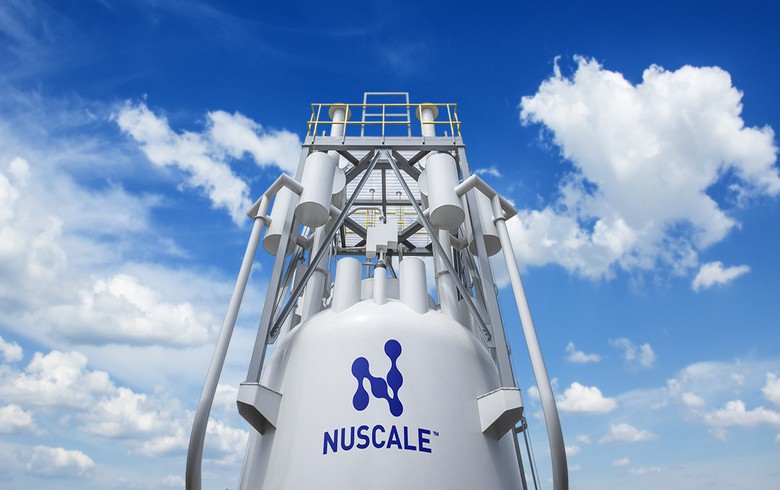 BUCHAREST (Romania), November 2 (SeeNews) - The United States and Romania, in partnership with US private company NuScale Power, plan to build a small modular reactor plant in Romania, the White House said on Tuesday.

"The United States and Romania will announce today plans to build a “first-of-a-kind” small modular reactor (SMR) plant in Romania in partnership with U.S. NuScale Power, bringing the latest civil nuclear technology to a critical part of Europe," the White House said in a statement.

In March 2019, Nuclearelectrica, the operator of Romania's sole nuclear power plant Cernavoda, signed a memorandum of understanding with NuScale Power to explore potential uses of SMRs in Romania.

NuScale Power is an American private company that designs and markets small modular reactors. It is headquartered in Tigard, Oregon.

In February, NuScale Power signed a memorandum of understanding with Kozloduy NPP-New Builds, a subsidiary of Bulgaria's Kozloduy nuclear power plant, to consider deploying NuScale's SMR technology at the site of the power plant.