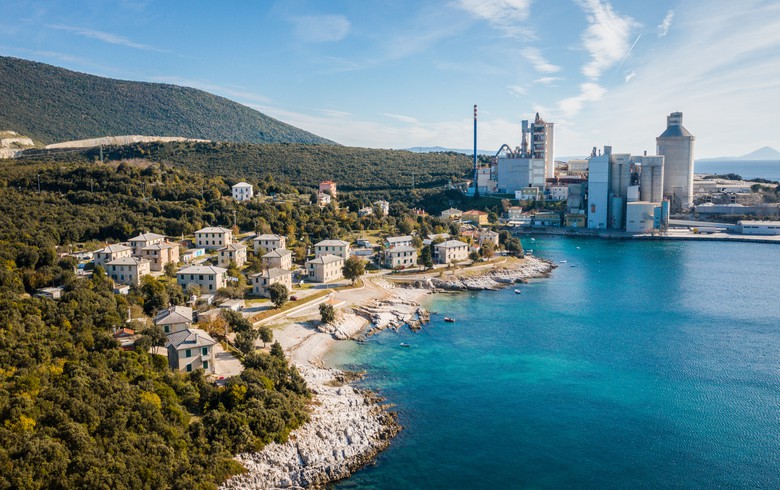 The project concerns warehousing, transportation of dozing of pozzolans for production of low-carbon cement and will be carried out at Holcim's factory in Koromacno, the company said in a statement on its website earlier this week.​

Last year Innovation Norway approved a grant of 3.3 million kuna to the cement factory in Koromacno, in Istria, on the northwestern Croatian Adriatic coast, for another project to develop new brands of cement with a low-carbon footprint. Due to an overall increase of prices, however, the contracted value of the works on the project rose to 16 million kuna from an initially estimated 9.6 million kuna.

Innovation Norway is a Norwegian government's financial instrument to support development and innovation.