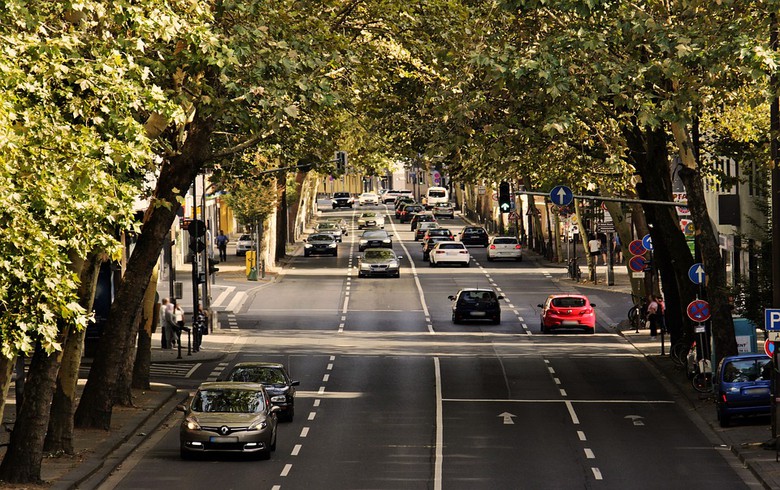 ZAGREB (Croatia), November 5 (SeeNews) - Sales of new passenger cars in Croatia increased 15.5% on the month to 4,104 in October after rising by 4% in September, market research agency Promocija Plus said on Tuesday.

Volkswagen was the top-selling brand in the country of some 4.2 million people with 717 vehicles sold in October, up from 601 a month earlier.

Skoda was the runner-up with 457 cars sold in October, up from 362 in September, while Renault ranked third with 258, down from 394 in September.

In the January-October period, Volkswagen was the most popular brand with a total of 7,439 cars sold, followed by Skoda with 5,250 and Renault with 5,230.

The best-selling car models in Croatia in October were Skoda Octavia, of which 241 units were sold, followed by Fiat Panda with 214 and Volkswagen Golf with 166.