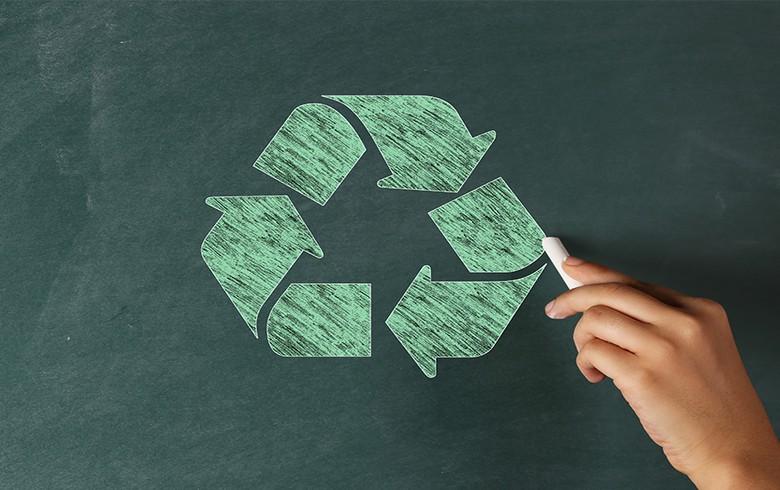 Paper Mill Kochani will invest some 1.8 million euro in 2022 alone to complete a wastewater treatment plant, replace its sunflower pellets-fuelled boiler and reinstall its steam condensing system, it said in a statement last week.

Last year, the company recycled about 14,000 tonnes of waste paper, which was used for the production of about 10,000 tonnes of paper products for the local market, as well as for clients in Turkey, Greece, Serbia, Albania, Kosovo and Bulgaria.

In 2021, Paper Mill suspended operations from early January to late May after the State Inspectorate for Environment ordered the company to stop using its pellet boiler and switch to natural gas due to excessive air pollution. The company restarted operations after installing a bag filter system for air pollution control worth 55,000 euro.

Founded in 1963, Paper Mill is the only factory for paper recycling in North Macedonia. It spreads on an area of 80,000 sq m and employs 120 people.