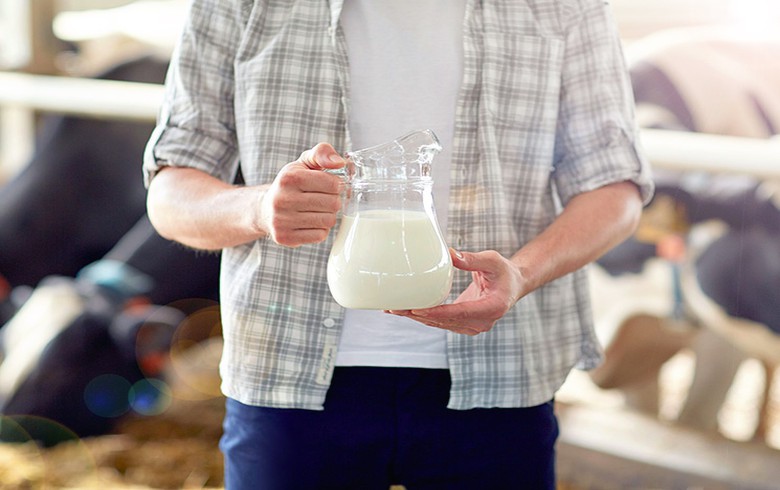 Mlekara, which operates under the Bimilk brand, is among the largest producers of milk and dairy products in North Macedonia.

The company is majority owned by Serbia's Imlek, which held a 74.6% stake at the end of 2018. The other major shareholder in Mlekara is Dutch-based CEE Investments, with a stake of 24.4%.