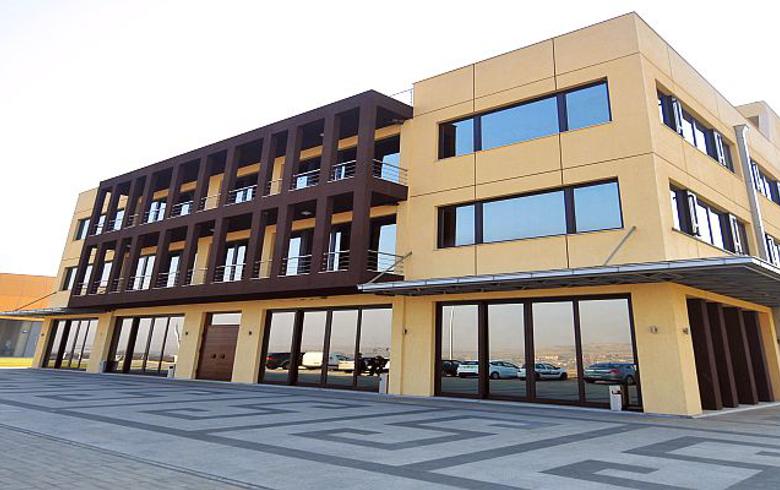 Total operating revenue was down 36% year-on-year at 266.3 million denars in the January-June period, while operating expenses fell 20% to 502 million denars, Beton said in an interim financial statement filed with the Skopje bourse on Monday.

Sales revenue, all coming from the domestic market, fell 52% on the year to 193.3 million denars in the six months through June.