N. Macedonia to prepare MoU with NATO for 5G deployment 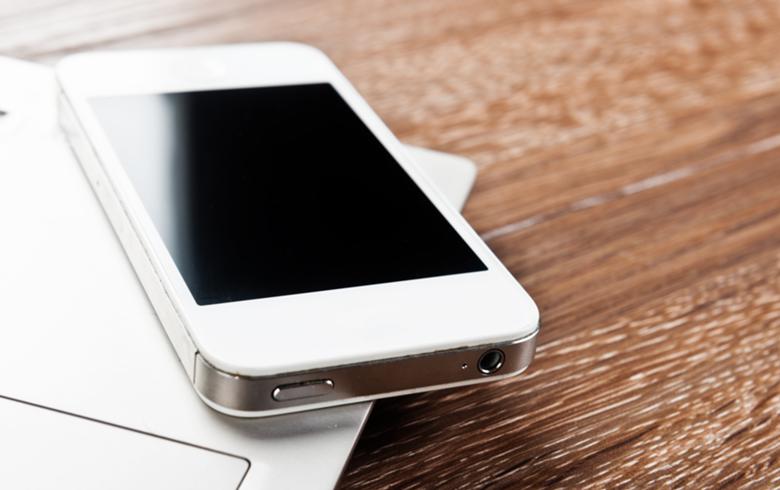 SKOPJE (North Macedonia), September 24 (SeeNews) - North Macedonia will adopt 5G technology and for that purpose it will sign a memorandum of understanding with NATO, the country's president Stevo Pendarovski said.

The foreign ministry will start the preparation of the MoU which will resemble those already signed by the NATO member states in the region and Europe, Pendarovski said during a news conference streamed on the YouTube channel of the president's office after a session of the country's security council on Wednesday.

The MoU will state North Macedonia's obligations regarding the ownership structure of the companies, the potential state support for those companies and their compatibility with NATO's recommendations, the president added.

"As a NATO member, we are now obliged to strictly follow all the security protocols of the Alliance, in terms of the security background of individuals, people working in sensitive positions in the state apparatus, and in terms of the introduction of digital technologies and corporations as their bearers, who have goals and values that are incompatible with the goals and values of the western Alliance," Pendarovski said.

North Macedonia officially became a member of NATO in March.

North Macedonia's security council is an advisory body chaired by the president that brings together the parliament speaker, the prime minister, government ministers and field experts.