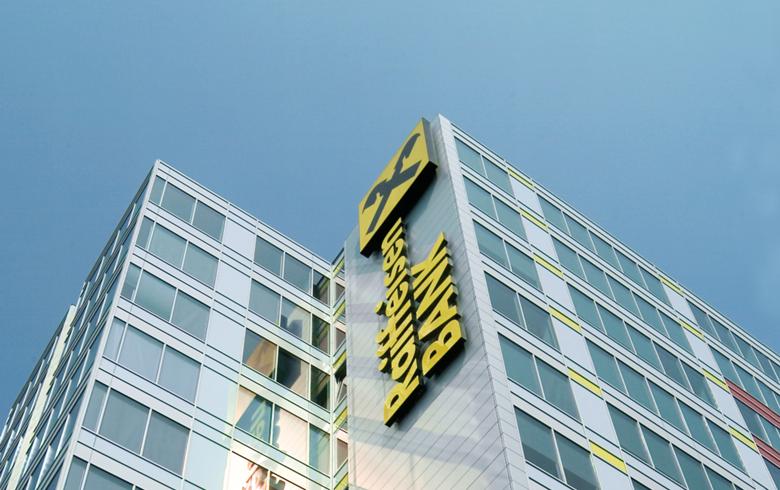 “Today's rating action follows the EU Economic and Financial Affairs Council's decision on June 17 to recommend that Croatia adopt the euro as its domestic currency as of January 1, 2023, which has prompted Moody's to place the Government of Croatia's Ba1 senior unsecured and issuer ratings on review for upgrade,” the credit rating agency said in a statement.

Concurrently the rating agency affirmed all other ratings and assessments, including the bank's ba2 Baseline Credit Assessment (BCA), its ba1 Adjusted BCA and Baa2/P-2 deposit ratings.

On Friday, Moody's said it has put the Croatian government's ratings on review for upgrade by two notches, to Baa2, due to the country's prospects to adopt euro as of the beginning of the next year.

On June 1, the European Commission and the European Central Bank gave positive assessments of Croatia's progress towards euro adoption as of January next year as its 20th member.

Moody's said it expects Croatia's membership of the euro area to be formalized with the adoption of the relevant legal acts at the ECOFIN meeting on July 11-12.

Raiffeisenbank Austria d.d. is among the biggest banks in SEE, for more reference take a look at Top 100 banks
Share this story
Facebook Twitter Linkedin Email
SeeNews in Brief