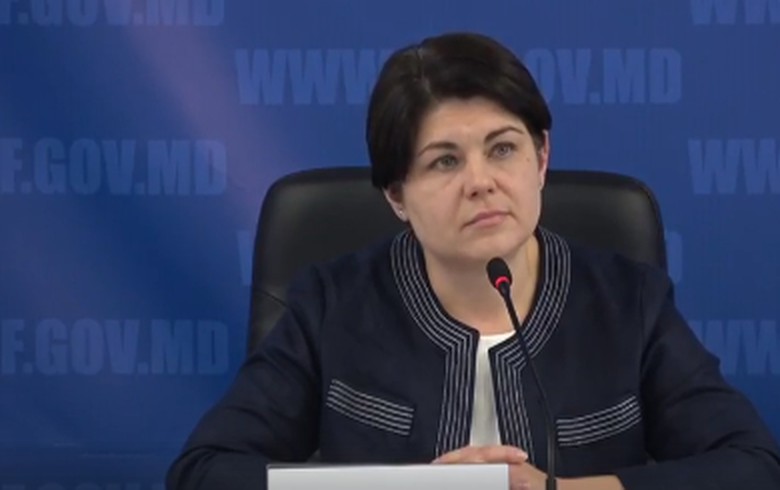 None of the 101 members of Moldova's parliament voted for Gavrilita who was designated by pro-Western president Maia Sandu at the end of last month, according to data posted on the parliament's website.

Soon after the vote, Sandu invited all parties represented in parliament to a new round of consultations, which are now ongoing. According to the constitution, Sandu can nominate another candidate for the position of prime minister and if the parliament rejects her choice twice in the span of 45 days, she can dissolve parliament and set a date for a snap election.

Sandu, who is former leader of pro-European Action and Solidarity Party (PAS), said last month that PAS would not back Gavrilita's cabinet, aiming to trigger early elections in a bid to tip the scales in her favour in the parliament in which pro-Moscow PSRM is the largest party.

In January, Moldova's constitutional court said that parliament cannot dissolve itself and ruled that Sandu must nominate a prime minister-designate following the resignation of Ion Chicu at the end of 2020. If the president refuses to nominate a prime minister-designate, the parliament can suspend the head of state from office.