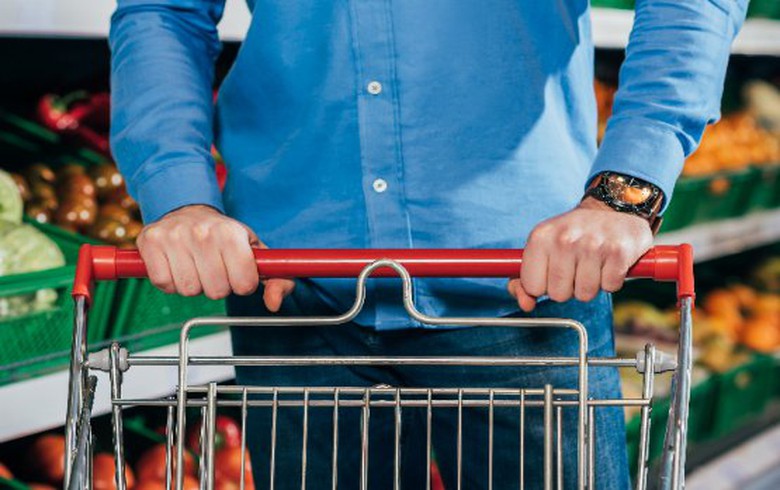 CHISINAU (Moldova), August 10 (SeeNews) - Moldova's consumer prices rose to a new 23-year high of 33.55% year-on-year in July, compared to 31.83% in the previous month, the National Bureau of Statistics, BNS, said on Wednesday.

The main inflation driver in July were food prices, which added 36.4% year-on-year, BNS said in a statement.

Prices of non-food products rose 24.17% on the year in July, while the cost of services increased by an annual 30.25%.

July inflation is the highest since September 1999, when Moldova recorded a 53.6% surge in consumer prices, data from the central bank BNM showed.

On August 9, Moldova's central bank BNM increased its 2022 inflation projection to 29.5% from 27.3% forecast in May, due to the economic impact of the war in Ukraine.

On August 5, BNM decided to raise its policy rate to 21.5% from 18.5% in order to temper the rise in consumer prices and to mitigate risks stemming from the war in Ukraine.