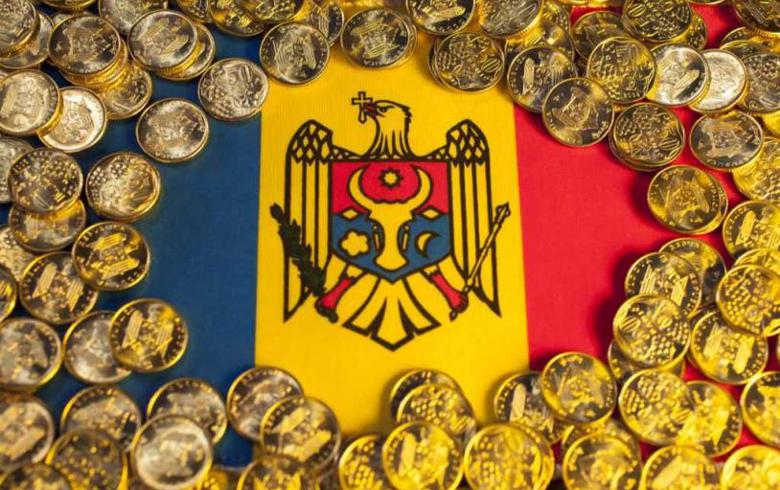 CHISINAU (Moldova), September 27 (SeeNews) - Moldova's central bank, BNM, said on Tuesday that the second phase of the independent inquiry on the disappearance of $1 billion (889.5 million euro) from three local banks has uncovered some $600 million dissipated in overseas jurisdictions.

The investigation of the large-scale fraud in Moldova's banking sector is conducted by U.S. investigative agency Kroll.

Moldova has been trying to cope with a major banking crisis since November 2014, when about $1 billion went missing from three of the country's banks. The sum is equal to about 16% of the impoverished ex-Soviet state's 2014 gross domestic product. The banks - Banca de Economii, Banca Sociala and Unibank - collapsed and were liquidated.

Kroll was hired by BNM in January 2015 to conduct a scoping phase of investigation into certain transactions involving the three banks.

According to BNM, the second phase of Kroll's investigation has uncovered a complex and coordinated money laundering structure, involving hundreds of companies and bank accounts across multiple jurisdictions.

"To date the forensic fund flow analysis has identified more than $600 million that was dissipated during the period, rather than being returned to the Three Moldovan banks to pay down existing loan exposure. These funds have been dissipated to numerous overseas jurisdictions, and Kroll’s findings demonstrate that the range of beneficiaries of the fraud extends beyond companies and individuals connected to the Shor Group," BNM said.

The first phase of the investigation indicated that companies and individuals tied to businessman Ilan Shor had taken control of the three banks during the period 2012-2014 and then allegedly issued massive loans to companies affiliated with Shor.

In total, more than $3 billion in new loans was paid out by the three Moldovan banks between 2012 and 2014.

"These funds were largely channeled through a coordinated international money laundering structure, with a significant proportion of the new loan funds being returned to Moldova to pay down prior loans," BNM said, quoting from Kroll's report.

At the end of July, the International Monetary Fund (IMF) said it would lend Moldova $179 million under a crucial three-year economic reform programme, for which a staff level agreement was reached.

The staff level agreement is subject to approval by IMF executive board, which is expected to meet in October, following the implementation of a number of prior actions by the Moldovan authorities.

In order to boost its chances for obtaining the loan, Moldova's government on Monday assumed responsibility on a set of seven draft bills negotiated with the IMF, regarding reforms in the country's banking system, the social insurance system, and the health care sector.

The most heatedly discussed bill among the seven refers to a 13.5 billion lei ($682 million/607 million euro) bond issue with a fixed interest rate of 5% and a maturity of 20-25 years, meant to repay emergency loans granted to the three banks.

Under Moldova's constitution, when the government assumes responsibility on a law or a set of laws, the parliament can initiate a censure motion in 72 hours in order to express their disagreement with the proposed legislation. If they fail to do so or if the censure motion fails, the laws become enforceable.