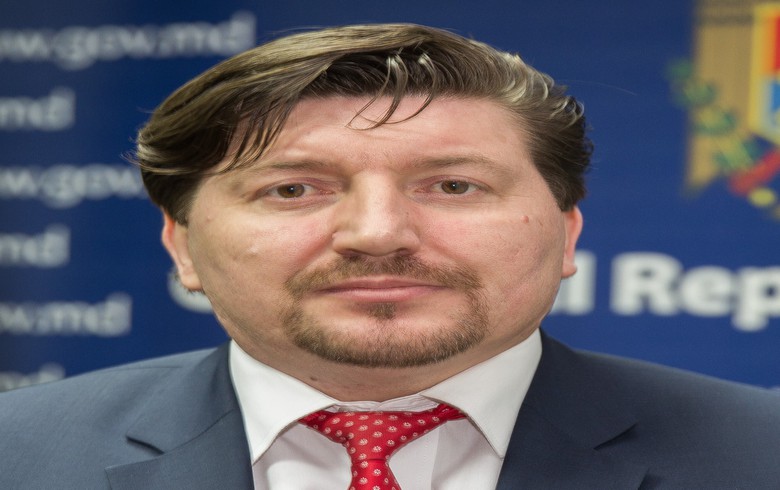 "I signed the decree for the dismissal of the agriculture minister. I am expecting more such initiatives, as there are still many corrupt officials in this government," Dodon wrote in a Facebook post.

"I will sign the dismissal of any member of the Filip government. We have to promote technocrats, real professionals, not people selected according to political criteria," Dodon added.

Eduard Grama was detained on charges of corruption and abuse of office on March 15 and placed under house arrest on March 17.

He had allegedly accepted bribes for helping an entrepreneur get control of a 30 hectares land plot in Chisinau, according to a press release from the state's anti-corruption department, CNA. If convicted, Grama faces up to 15 years in prison.

Grama has made no comments about the accusations but his lawyer Petru Balan said in a televised statement that Grama will plead not guily.

According to CNA, twelve other people, including a former justice minister, a college employee, lawyers and businessmen, were arrested in the same probe in November 2016.

There have been numerous spats between pro-Russian Dodon, who was elected president in November 2016, and Moldova's pro-European minority coalition government, which opposes his intentions to strengthen the country's ties with Russia. The most recent one was sparked by Dodon's intention to seek a change to the constitution in order to be able to dissolve parliament, call early elections and ultimately turn Moldova into a presidential state.

Only 10% of Moldovans  think that corruption levels in their country have dropped over the last four years, the European Bank for Reconstruction and Development (EBRD) said in December in its Life in Transition Survey.

The tiny landlocked ex-Soviet state of Moldova has a population of some 3.5 million. The country has strong historical and political ties with its western neighbour Romania, with more than 75% of the population speaking Romanian. However, some 10% of the population living predominantly in the internationally unrecognised separatist republic of Transnistria, which broke away from Moldova in the 1990s, speak Russian and identify themselves as Russians.