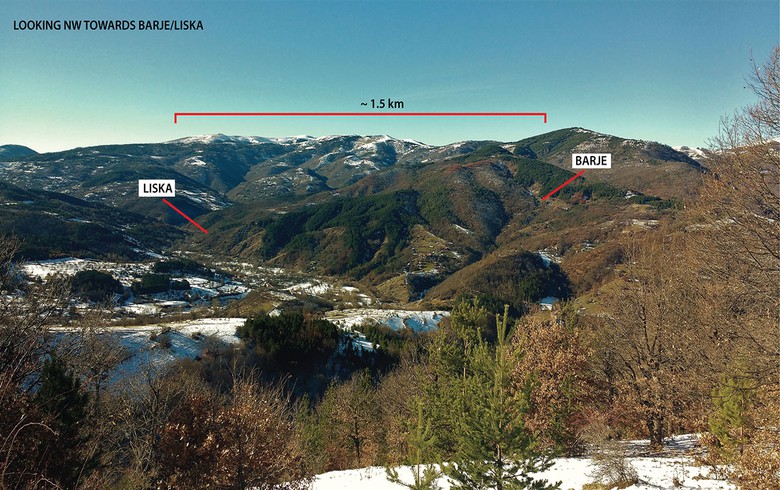 "Unfortunately, the recently optioned Tlamino was not a fit and we have elected to terminate the proposed acquisition," MetalsTech chairman Russell Moran
said in a statement on Wednesday.

On November 3, Medgold Resources signed a binding option agreement to sell Tlamino to MetalsTech for 3 million Australian dollars ($2.2 million/1.9 million euro) in cash. The exclusive option was exercisable by MetalsTech on or before 30 calendar days from the effective date of the agreement and seven calendar days subsequent to MetalsTech advising Medgold that it has completed its due diligence, Medgold said back then.

The Tlamino project is located close to the borders of both Bulgaria and North Macedonia, approximately five hours south of the Serbian capital, Belgrade. The project comprises two exploration licenses, Donje Tlamino and Surlica-Dukat, each spanning approximately 100 square kilometres.

All exploration work at the project is fully-funded by Fortuna Silver Mines, a partner of Medgold which has an option to earn up to 70% of the project by spending $8 million (7.2 million euro) on exploration over five years.