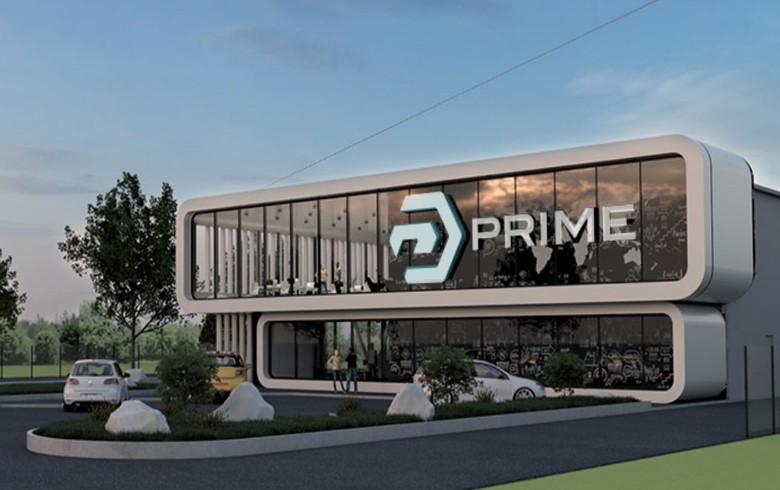 This project marks the conclusion of Metair's 13.6 million euro ($15.1 million) greenfield development capital for lithium-ion technology started in 2017, Metair said in an operational update published on its website.

This facility has a production capacity of between 600,000 and 1 million cells per year. Its commissioning is progressing according to plan and  production is expected to begin in the second quarter of next year.

In February 2018, Metair acquired 35% of Romanian company Primemotors through its wholly owned subsidiary, Rombat, in order to speed up production of lithium-ion batteries on the European market. The deal was worth 1 million euro.

Metair is a publicly-owned company listed on the Johannesburg Stock Exchange. The group manages an international portfolio of companies that manufacture, distribute and retail products for energy storage and automotive components.

In a related development, the European Commission said in a statement on Monday has approved under EU state aid rules a project of common interest jointly notified by Belgium, Finland, France, Germany, Italy, Poland and Sweden to support research and innovation in the area of batteries. The seven countries will provide some 3.2 billion euro in funding for this project designed to strengthen production of batteries in Europe which is expected to unlock an additional 5 billion euro in private investment.

The project will involve 17 direct participants, mostly industrial actors, including small and medium-sized enterprises, some of which operate in more than one EU member state, the Commission said. The completion of the overall project is planned for 2031.