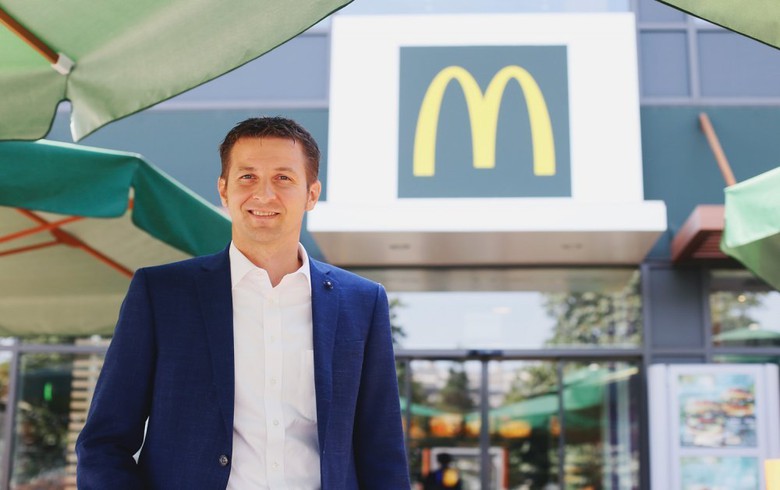 ZAGREB (Croatia), July 2 (SeeNews) - Fast food chain McDonalds is launching home deliveries in the Croatian capital Zagreb on Tuesday and plans to open four new restaurants in the Adriatic country in 2019, the head of its Croatian franchisee said.

"We will start deliveries in other cities in the first half of next year," the head of Globalna Hrana, Pavel Pavlicek, told news wire tportal.hr in an interview on Monday.

He noted that the deliveries will first start from the McDonald's Pothodnik restaurant in Zagreb with more Zagreb restaurants joining the network in the autumn in order to make a better coverage of Croatia's main city.

Pavlicek added that the target delivery time is 20 minutes, which might be hard to achieve in the beginning.

According to him, home delivery has been the fastest growing sales channel for McDonald's restaurants globally, as this trend is expected to continue in the coming years.

He also said that there are 30 McDonalds restaurants in Croatia at present but this number is expected to rise by four by the end of the year thanks to a 45-50 million kuna ($6.9-7.6 million/6.1-6.8 million euro) investment.

The new restaurants will open in the Adriatic cities of Porec, Pula, Split and in Zagreb.

The McDonald's restaurants in Croatia attracted a total of 21.3 million visitors last year, up by 1.3 million from 2017.

Pavlicek said that the company's revenue rose 20% to more than 500 million kuna in 2018 but declined to provide profit figures.

"This year our business is also developing well. The economic activity in Croatia has increased, salaries have risen and all this has lifted consumption," he said. "The restaurants are the first to feel the rise in the citizens' living standards."