Marks & Spencer plans to close all of its Romanian stores 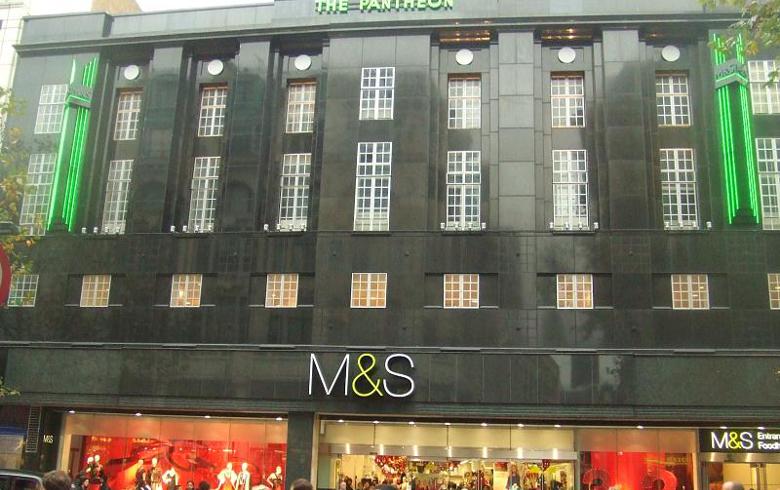 BUCHAREST (Romania), November 8 (SeeNews) - British retailer Marks & Spencer (M&S) plans to close all of its its stores in Romania as part of a major plan to exit 10 loss-making owned markets, it said on Tuesday.

"We are proposing to close all of our 53 wholly-owned stores in these ten markets, including ten in China and seven in France, as well as all of our stores in Belgium, Estonia, Hungary, Lithuania, the Netherlands, Poland, Romania and Slovakia. We are therefore today starting consultation with c. 2,100 employees about our proposals," the retailer said in a press release on Tuesday.

In Romania, Marks & Spencer operates six stores - four in Bucharest, one in the eastern city of Iasi and one in the Black Sea port city of Constanta. Some 82 people work for the retailer in Romania, according to data posted on the Romanian finance ministry's website.

"Last year, our owned businesses in these ten markets made a loss of 45 million pounds (50.4 million euro) on revenues of 171 million pounds, some markets have now been loss making for at least five years. Our review has found this is due to a number of factors including our fragmented owned-store portfolio and lack of scale. Additionally, there is limited opportunity for future growth in these markets," Marks & Spencer said.

If, following the outcome of the consultation, the company will go ahead with the proposed closure of its stores, the costs of this major exit are estimated in the range of 150 million pounds to 200 million pounds, of which the vast majority will be cash, largely driven by property related costs and redundancy costs, Marks & Spencer said.

The company adedd its profit before taxes plummeted 88% in the April-September fiscal semester to 25 million pounds, due to drops in sales of clothing and food items.

In October 2015, Marks & Spencer said it planned to close all 12 stores it operates in Serbia, Croatia, Slovenia, Montenegro and Bulgaria in 2016. It also said at the time that the downsizing of the store network in Southeastern Europe, planned to begin in January, would allow the company to focus on growing its successful business in Romania and central Europe.