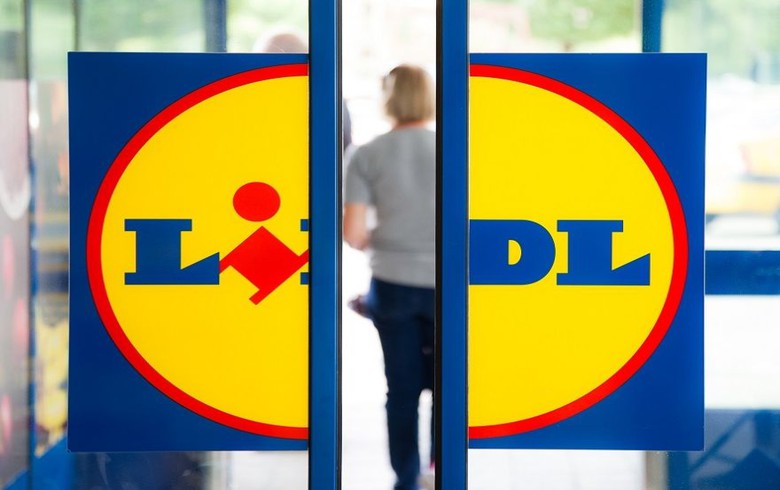 Each of the newly opened stores spreads on 1,300 sq m and employs 20 people, Lidl Romania said in a press release on Wednesday.

Lidl said it will continue to promote collaboration with local producers, as many quality brands currently selling in its network are produced in Romania.

The retailer has been present in Romania since 2005 and now operates over 261 stores and 4 logistics centers in the country, employing over 5,600.