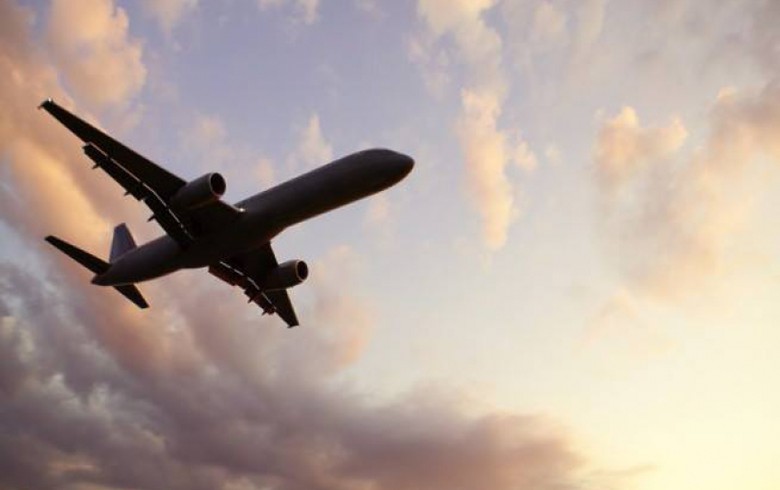 The Israeli company is preparing to begin work on Boeing 777 conversions, for which it has partnered with AerCap, the world’s largest owner of commercial aircraft, requiring it to increase overall global capacity, resulting in the opening of its Belgrade facility, EX-YU Aviation reported last week.

According to EX-YU Aviation, IAI is said to have already begun work in Belgrade and is preparing to roll out its first passenger to cargo converted aircraft with a Boeing 767-300ER having arrived in the Serbian capital in mid-September, with work on its conversion set to begin soon.

Air Serbia has recently said it is exploring the possibility of converting three of its ATR72-200 aircraft into cargo planes. Cargo aircraft are being rushed into service amid a worldwide shortage in shipping capacity and the segment has proved to be extremely lucrative for airlines amid the outbreak of the coronavirus pandemic.

IAI says that, currently, it transforms 25 planes a year, with the process taking about three months. The conversion price per plane is around $35 million (35.2 million euro), much cheaper than the price of a new cargo plane, according to EX-YU Aviation.

IAI is the world’s leader in passenger to cargo conversions of the Boeing 767, 737 and 747 aircraft, with lines in Israel and Mexico, while its Abu Dhabi site is expected to open in partnership with Etihad Engineering.