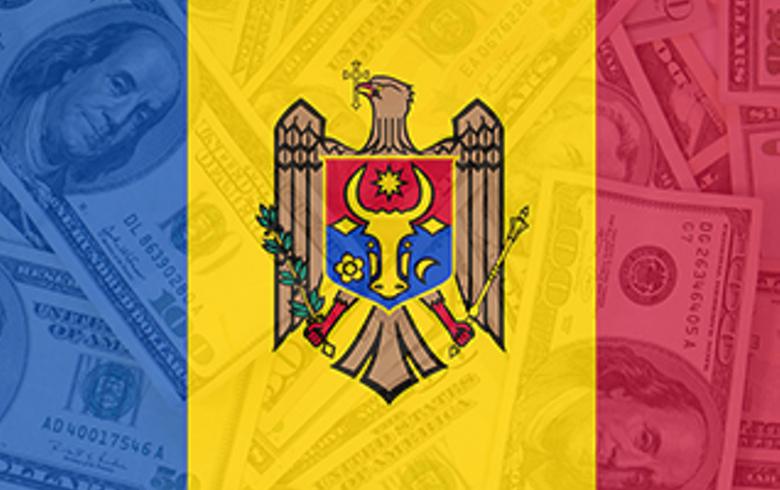 The IMF's executive board has decided to make available a new loan tranche to Moldova after it completed the first reviews under the existing $178 million credit facility extended in November 2016, the IMF said in a statement on Monday.

"The authorities continue to make significant progress in tackling long-standing vulnerabilities in the financial sector and advancing structural reforms. These efforts have helped to strengthen financial stability, and growth has returned," the IMF said.

In February, the IMF increased its forecast for Moldova's 2017 economic growth to 4.5% from its previous projection of 3% growth.

Moldova's economy expanded by 4.1% in real terms in 2016, mainly on the back of successful performance of the agriculture, forestry and fishing sector, data from the country's statistical office BNS showed.

The 2017 budget and the medium-term budget framework are consistent with targets of the funding arrangement such as strengthening revenues and improving the efficiency and prioritization of spending, the IMF said.

"Resources made available from these efforts should be directed toward capital expenditure and targeted social assistance. In addition, fiscal structural reforms would further strengthen fiscal management over the medium term," the IMF said.

Also, the authorities continue to work on eliminating accumulated debts in the energy sector and improving tariff-setting methodology to ensure transparency and cost-recovery.

In the financial sector, IMF noted that progress has been made in strengthening bank governance and improving shareholder transparency.

"Continuing efforts to strengthen the governance and financial condition of banks, and enhancing regulatory and supervisory frameworks, are critical for long-term growth and  development," the IMF said.

Moldova has been trying to cope with a major banking crisis since November 2014, when about $1 billion went missing from three of the country's banks. The sum was equal to about 16% of the impoverished ex-Soviet state's 2016 gross domestic product.

In April, the Council of the European Union has agreed on providing 100 million euro to help Moldova finance its structural reforms.

The final vote in the European Parliament on the proposal now agreed on by the Council is scheduled to take place in May. If granted, the financial assistance will be disbursed in three tranches in 2017 and 2018.