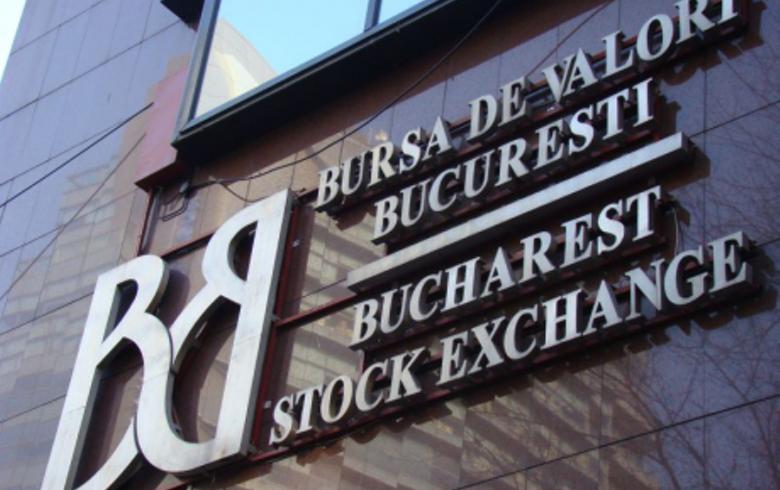 In terms of volume, this issue is the largest outstanding corporate/supranational bond ever on the Romanian market and represents the first fixed rate bond issued in Romania by the bank, the IIB said in a press release.

The new three-year issue had been launched on October 29 with an initial price indication set up at 50 bps versus the Romanian sovereign benchmark due August 2022.

The book was then closed on October 30, at a spread of 45 bps vs. ROMGBs, gathering a large interest both from local and offshore investors. The final coupon was set at 3.98% and the final euro-after swap price was EURIBOR plus 84.95 bps.

This is the lowest cost in the history of IIB for three-year maturity funding, the bank noted. Compared with last year’s leu-denominated bond issue, there is an improvement of 36 bps in euro after swap.

"We are proud to see the outcome of this last bond issue. It vividly demonstrates the  international investor community’s confidence in the Bank’s strategic course and a sign of the Bank’s recognition as a Europe-based multilateral development institution,"  IIB management board chairperson Nikolay Kosov said.

Following this transaction, the Romanian capital market is currently the largest market for IIB’s debt origination (44% of the total long-term funding) and leu debt has the largest share (27%) in the breakdown by currencies.

“We created a bond with the Romanian investor base. We’ve been present on this market for 5 years in a row and this is visible in today’s outcome. We really set up benchmarks on the Romanian bond market. We issued the first euro-denominated bond listed and traded on Bucharest Stock Exchange in 2017, we repeated it in 2018 and now we have just issued the largest RON supranational/corporate bond on the local capital market achieving the lowest euro-after swap costs ever for IIB," IIB management board first deputy chairperson of  in charge of funding and treasury, Jozef Kollar said.

The International Investment Bank was founded in 1970. Current shareholders of the bank include Bulgaria, Cuba, the Czech Republic, Hungary, Mongolia, Romania, Russia, Slovakia and Vietnam.