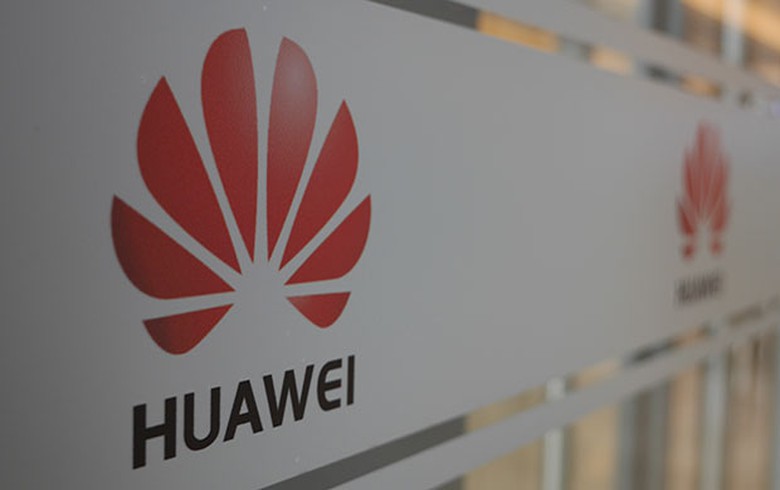 BELGRADE (Serbia), August 26 (SeeNews) - Chinese telecommunications equipment and services company Huawei has expressed interest in cooperating with Serbia on the development of a 5G network in the country, Serbia’s finance ministry said.

Huawei is also interested in applying the Government Cloud system in Serbia to integrate data and communication infrastructure for the country’s government agencies, the finance ministry said in a statement last week.

One of the goals of this bilateral cooperation is the opening of the Huawei Innovation Digital Transformation Centre as the company's regional hub for the Western Balkans in Belgrade, the finance ministry also said.

In June, the head of Serbia's telecommunications regulator Ratel said it plans to complete the preparation of the legal framework for the launch of a 5G frequency auction in 2020.

Serbian trade minister Rasim Ljajic said last year that the government plans to call a tender in 2019 for allocation of frequencies in the 700 MHz band, the so-called second digital dividend band which is crucial for the development of 5G networks.

The government plans to introduce 5G network on motorways and in Serbia's biggest cities by 2020 and to expand it to other parts of the country afterward, Ljajic said back then.