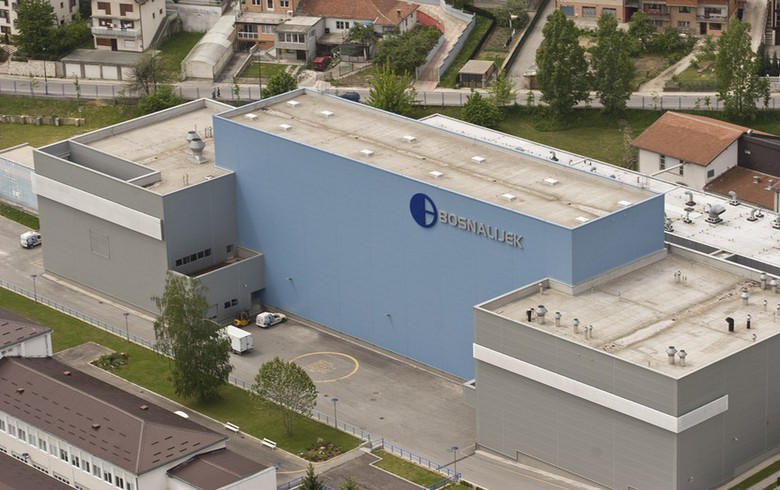 This was Haden's second attempt to sell its holdings in Bosnalijek after a previous action staged in December failed to draw investor interest.

Bosnalijek's share capital is divided into 9.037 million shares of 10 marka in par value each.

Prior to its first unsuccessful sale attempt, Haden sold part of its holdings in Bosnalijek representing some 10% of the company's share capital, for 17 million marka, or 18.85 marka per share, at an auction on the SASE in December.

As of January 10, KBC Euro Credit Capital was the largest single shareholder in Bosnalijek with a 23.67% stake, followed by Haden, Raiffeisen Bank, and Libya's Economic and Social Development Fund with 7.60%, bourse data showed.